Brandon Bass is widely considered one of the more athletic members of the Boston Celtics. A sneak peek we got today into his offseason training regime may help explain why.

Former NBA center Olden Polynice tweeted out a photo featuring Bass and a group of other NBA players such as Raptors forward DeMar DeRozan and Cavs guard Dion Waiters after a workout. The wildcard in the mix? Boxer Floyd Mayweather Jr.

The Celtics were reportedly considering dealing away Bass to the Golden State Warriors earlier this month but as of now, the power forward remains on a crowded depth chart alongside Jared Sullinger and Kelly Olynyk. If his offseason training partners are any indication, he’ll be in some of the best shape of his life as he enters a contract year for the Celtics this season. 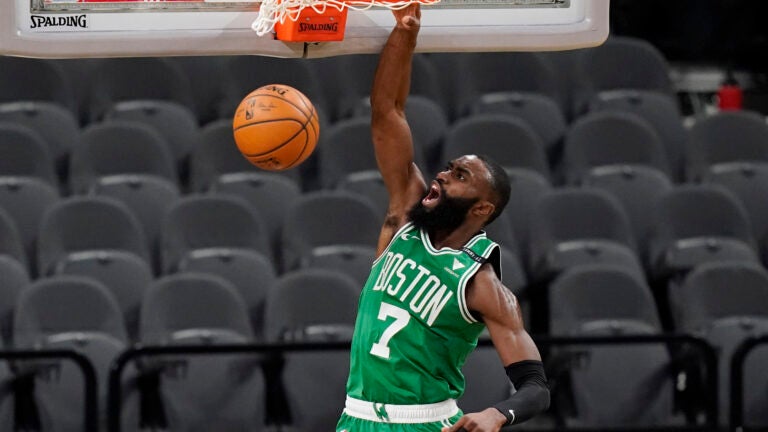