Celtics center Vitor Faverani faces drunken driving charges after running a red light with his car and colliding with a bus Sunday morning in Spain, according to La Opinión de Málaga, a Spanish newspaper.

No one was hurt in the Valencia, Spain accident. Faverani tested three times higher than the local blood alcohol limit. The Celtics have not issued a comment on the incident.

The 6-foot-11-inch Faverani averaged 4.4 points and 3.5 rebounds in just 37 games last season. He’s under contract for the upcoming season for just over $2 million. 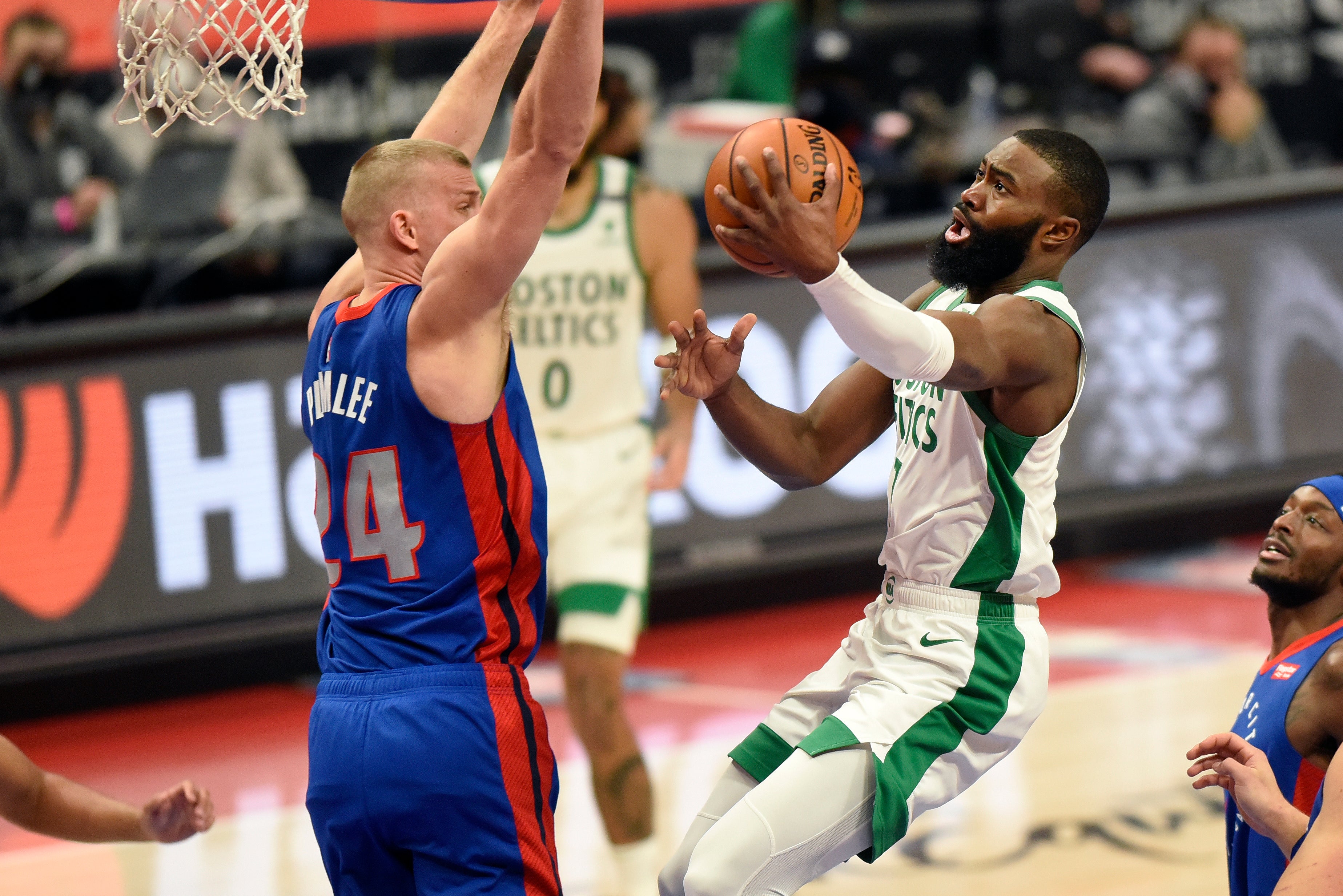