A group of seven teenagers who were partying next door to the Coral Gables home of former Miami Heat guard Ray Allen entered entered Allen’s house through an unlocked door around 2 a.m. Thursday morning, according to the Miami Herald.

Allen wasn’t home at the time, but his wife and children were. From the Herald:

When the intruders began walking around and making noise, Shannon Allen woke up and screamed, “What are you doing in my home?”

The intruders, who told police they thought Allen didn’t live there anymore, left when they heard Allen scream. The teens won’t face burglary charges because there was no forced entry, but Shannon Allen said she intends to file trespassing charges. 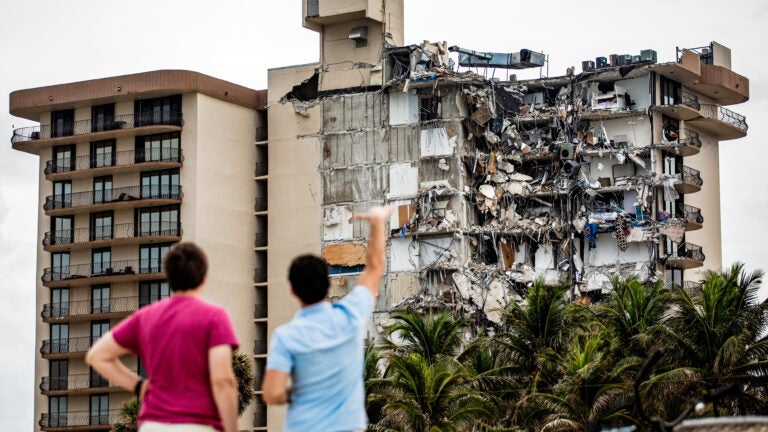