Atlanta Hawks GM Danny Ferry will take an indefinite leave of absence from the team following his controversial remarks about free agent forward Luol Deng in a conference call with team officials on June 6.

The move caps a tumultuous week within the Hawks’ franchise. On Sunday, majority owner Bruce Levenson announced that he would be selling his stake in the team following the discovery of an email that contained racist comments about the team’s fanbase.

The discovery of Levenson’s email, however, was prompted by Ferry’s remarks back in June. On a conference call with team owners, Ferry claims he read from an outside scouting report on Deng that said the small forward “has a little African in him. Not in a bad way, but he’s like a guy who would have a nice store out front but sell you counterfeit stuff out the back.”
‘
Deng was born in Sudan and is widely respected throughout the league for his character.

Ferry’s decision to read the inflammatory remarks in the call led to Hawks officials requesting an independent investigation into the franchise’s handling of racial issues. Levenson’s email was then discovered during that inquiry.

The team announced that Ferry had been disciplined for his comments earlier this week, but outrage had mounted over the past few days as more details and audio of Ferry’s remarks surfaced.

Ferry released a statement on the team’s website today apologizing for the remarks.

“No words can adequately describe my remorse for the hurt that I have caused many people through the statements I repeated, most importantly Luol Deng. Luol is a good man who I have known for many years and he has done a tremendous amount of good for his country and around the world. I apologize to Luol and I apologize to all that I have offended. As I have said, while these were not my words, I deeply regret repeating them.” 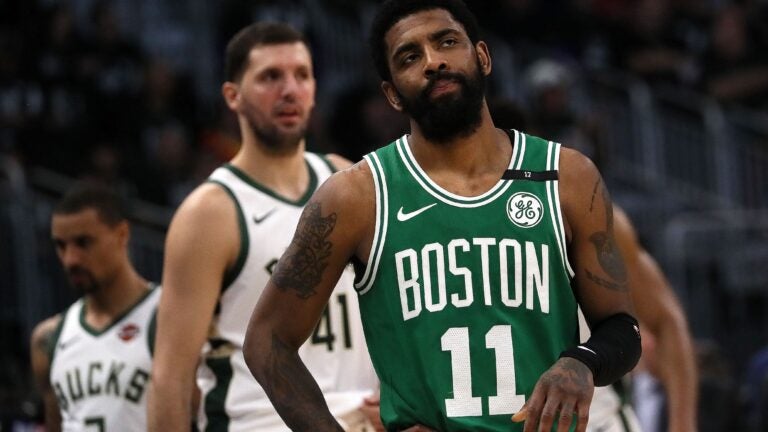