Celtics’ center Vitor Faverani will miss at least the first month of the regular season after undergoing left knee surgery on Monday in Spain.

The surgery was done on the same knee that has given Faverani issues for the past several months. The second-year big man underwent season-ending surgery to repair a torn lateral meniscus in his left knee back in March and spent the offseason recovering from the procedure.

Faverani had hoped to enter the 2014-15 regular season with a clean bill of health, but he experienced some swelling over the first couple days of training camp, according to head coach Brad Stevens. After receiving additional MRI’s last week, the decision was made to operate yet again to relieve inflammation in the region.

Faverani tweeted out a picture of himself after the procedure.

🙏all finished with the best💪

Faverani’s absence over the next 6-8 weeks should help clear up some additional playing time in the frontcourt for newcomer Tyler Zeller at the five spot. Rumors have swirled that Faverani may also be at risk of being cut by the team before the start of the regular season, since the Celtics have currently 16 players signed to guaranteed contracts. The Celtics will have to cut or trade one of those players before October 30th in order to get down to the NBA’s 15-man roster limit.

A couple other injury notes from the Celtics’ team website today. Veteran small forward Gerald Wallace will miss both preseason games this week due to a bone bruise in his knee. Rookie swingman James Young also remains sidelined with a strained hamstring. He will be out for at least another week, according to Stevens.

The only bit of good news on the injury front was the return of Jeff Green to practice Monday, after he sat out the past 10 days of action due to a calf strain. He remains day-to-day, but told reporters he is hopeful that he’ll play in Wednesday’s tilt with the Toronto Raptors in Maine. 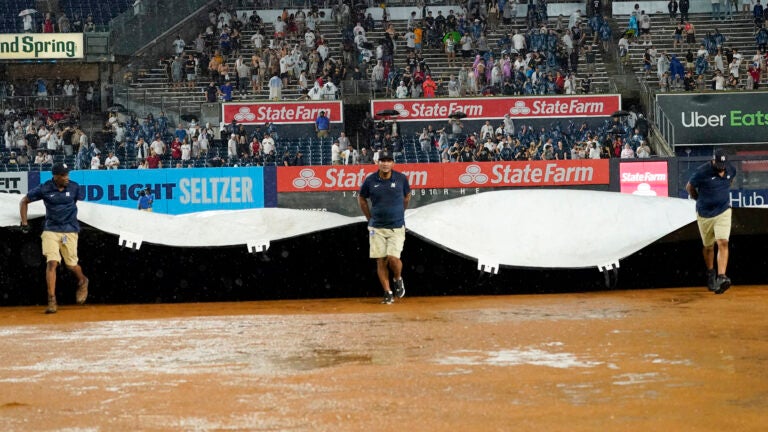