Sunday’s preseason game between the Boston Celtics and Brooklyn Nets will run 44 minutes instead of the usual 48, a one-time experiment the league calls “exploratory.”

The idea to play four, 11-minute quarters came out of the recent NBA coaches’ meetings in Chicago. During the shortened game, the league will evaluate the flow of substitution patterns. Mandatory timeouts in the second and fourth quarters will be reduced from three to two.

We have looked at everything that we do and are taking a fresh look at all the different things we do,” NBA president of basketball operations Rod Thorn said. “One of the things that keeps coming up is our schedule and the length of our games. … Our coaches talked about it, and a lot of them seemed to be in favor of at least taking a look at it. We talked with our competition committee, and they were in favor of taking a look at it.”

NBA Twitter had a mixed reaction to the news Tuesday.

Regular season games aren’t too long. Nationally televised playoff games are too long and that has nothing to do with 48 minutes.

NBA Twitter has enough pull to keep the league from ever adopting 11-minute quarters, which will help me sleep tonight.

Eliminating the time out is a good idea. Eliminating game play is bad.

What do you think? Personally, I’m curious to see how Avery Bradley’s gonna squeeze 10 first-quarter shots into 11 minutes.

Other recently proposed NBA changes include limiting trips to the free throw line to a single shot, and a proposal to reform the NBA lottery. 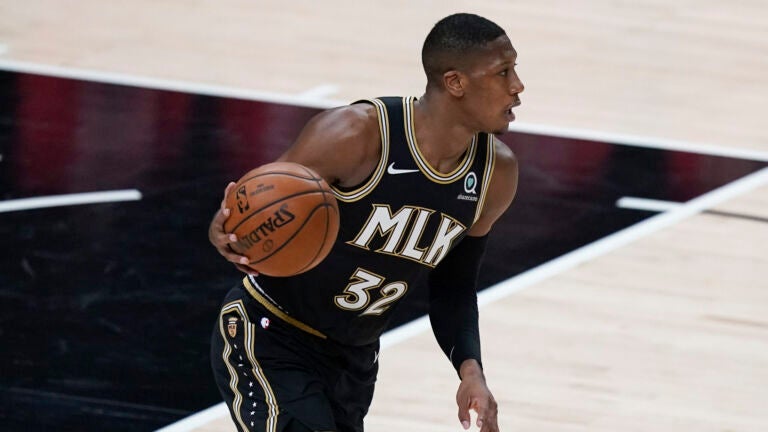 4 things to know about Kris Dunn, who the Celtics have reportedly traded for