Despite being 37-years-old, Celtic legend Paul Pierce has not showed much of a decline in his on-court game this year. The small forward is averaging 16.5 points per game through two contests with his new team, the Washington Wizards.

Similarly to his play on the floor, Pierce hasn’t shown a dropoff in his Halloween game either. Over his time in Boston, Pierce could always be counted on as a candidate for best dressed on Halloween night and this year he brought the goods to Washington as expected. Wizards teammate Marcin Gortat tweeted out Pierce’s latest look.

While we’re on the subject, it seems like a good time to take a walk down memory lane and remember Pierce’s costumes from past years in Boston.

Happy Halloween from the power puff girls the professor and Merida pic.twitter.com/TU0ak14W

All amazing costumes. Let’s take advantage of this opportunity to rank them.

4. Buzz Lightyear. Nothing bad about it, just pretty basic costume. One of these has to come in last unfortunately.

3. Professor Utonium from Powder Puff Girls. I don’t know much about this one, but Pierce gets bonus points for doing a theme with the family.

2. Captain America. It clearly looks like Pierce just showed up at the Wizards practice facility in the costume on his own accord. That bumps this one up the list. 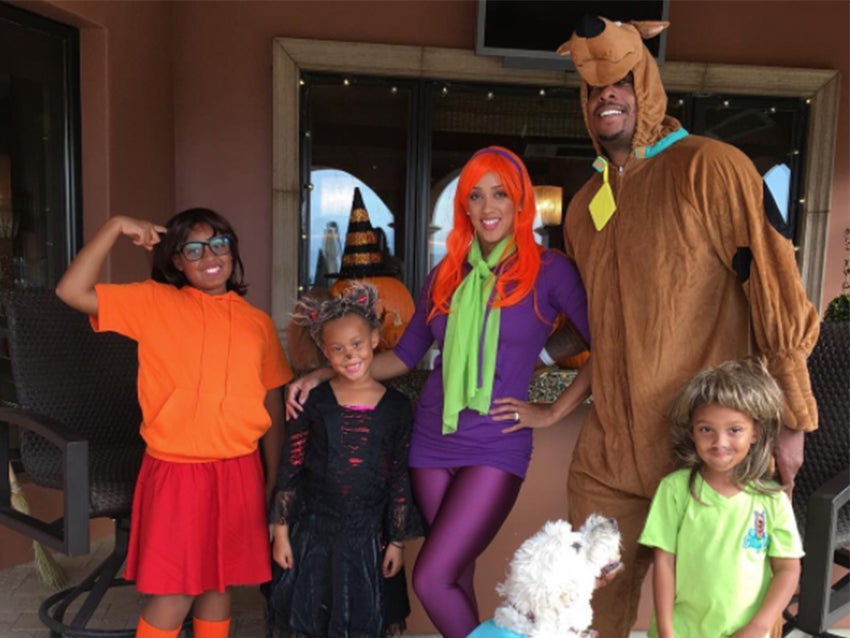