The Celtics announced on Monday that rookie Marcus Smart will miss Tuesday’s game against the Hawks in Atlanta. It will be the 10th game Smart has missed since suffering a high-ankle sprain in the team’s Nov. 7 game against the Indiana Pacers.

Smart underwent a CT scan Monday at New England Baptist Hospital, according to the team, which came out negative.

Celtics’ coach Brad Stevens said he expected Smart would miss two to three weeks immediately after he went down, but his absence has already exceeded that timetable.

Smart was selected with the sixth overall pick in this year’s NBA Draft. He had 34 points, 13 rebounds and 6 steals in five games this season. 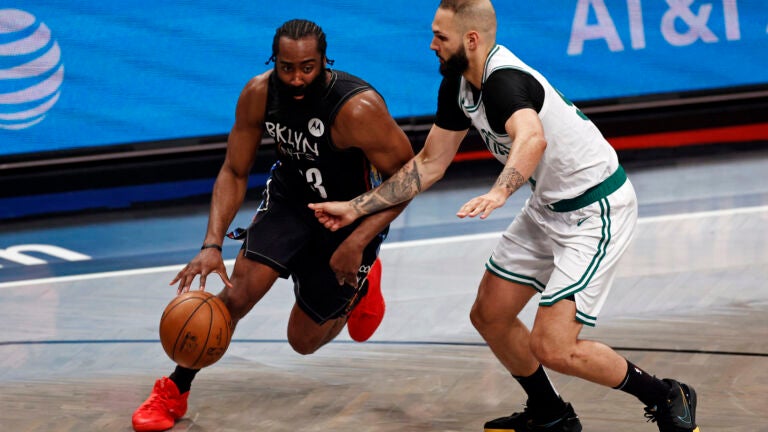