Moments after leading the Washington Wizards to a 133-132 double overtime victory over the Boston Celtics on Monday night, Wizards’ guard John Wall dedicated the win to 6-year-old cancer patient Damiyah Telemaque-Nelson, who lost her battle with the disease earlier in the day.

Wall had befriended the youngster last year, as she battled Burkitt’s lymphoma.

“Emotional game for me,” Wall told Comcast Sportsnet after the game. “This is for Miyah, one of my close friends that I lost that I met last year. It’s just tough, man. To see a little kid that fights so hard for cancer and can’t beat it. This game’s for her, man. All my jersey, my shorts, I’m going to give it to her family. I was really quiet today.”

After a reporter asked another question to the point guard about his relationship with Miyah, Wall was overcome with emotion and broke down in tears.

Wall also tweeted a tribute to Telemaque-Nelson after the game.

If you were blessed to meet and get to know Miyah you know how special of a little gir… http://t.co/FjGYmt9oZR pic.twitter.com/twA7IjMI4k 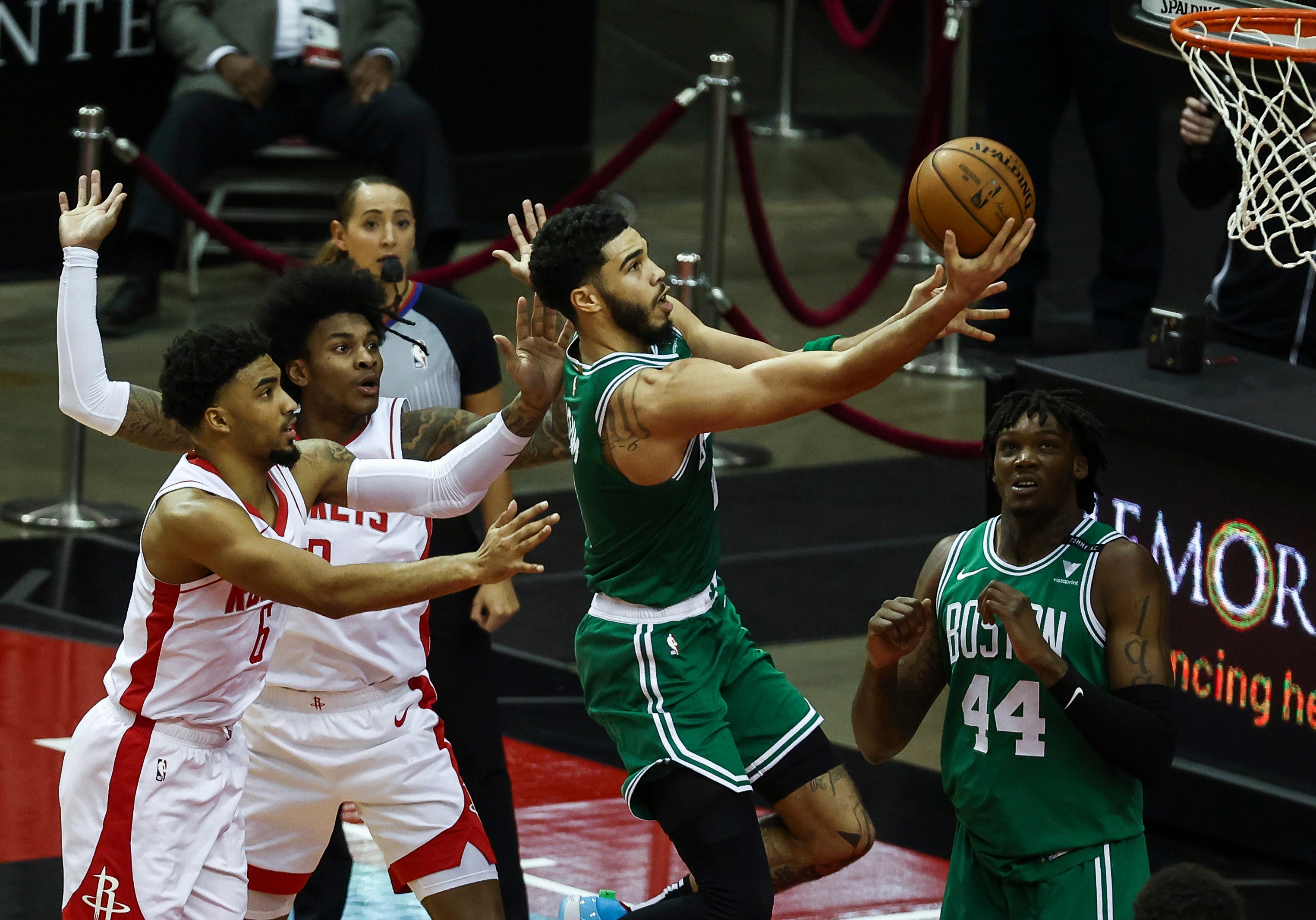