Celtics big man Kelly Olynyk is a bit of a foodie. He has appeared locally on the Dining Playbook with teammate Phil Pressey, as the duo showed off their culinary abilities. Olynyk also regularly posts pictures of his meals on his Twitter account.

Normally, Olynyk’s cooking is limited to his own kitchen. However, after the Celtics’ game in Washington DC Monday night, Olynyk took advantage of a family friend’s pizza chain to put together some late night eats.

Scott Allen of the Washington Post has the entertaining scoop:

After the Wizards’ 133-132 double-overtime win over Boston on Monday, Bob Tramonte asked Celtics center Kelly Olynyk what he wanted to do. Olynyk said he wanted pizza from the Italian Store, which has become an Arlington institution since it opened in 1980. The Italian Store was closed by the time the game ended, but that wasn’t a problem, because Tramonte is the store’s owner. His son, Michael, roomed with Olynyk at Gonzaga for a couple of years after being introduced to the former Zags star by his cousin. And so, on Monday, Olynyk made sandwiches and pizza after hours with a group that included Michael, who now works at the Italian Store, and Bob Tramonte’s youngest son, Joseph.

No word on whether Olynyk will use his cooking ability to start handling Celtics team dinners in the coming months. 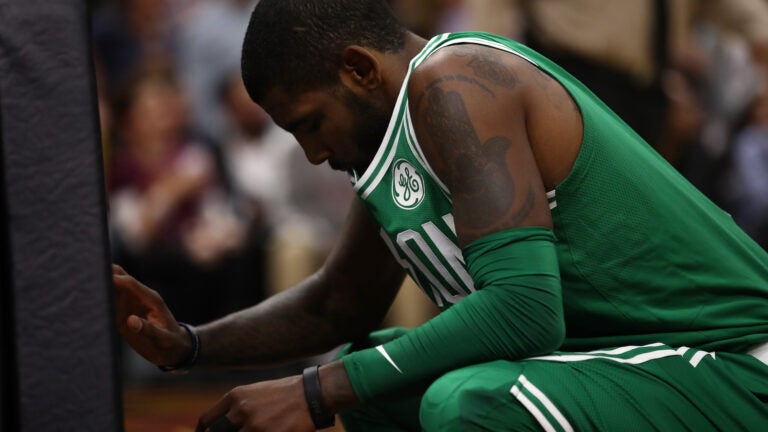