Dallas Mavericks owner Mark Cuban had a busy schedule on Thursday afternoon. As he tried to wrap up a deal with the Celtics to acquire Rajon Rondo, Cuban was also busy appearing in the final episode of the Colbert Report.

Cuban waited to film his part in the show’s finale as part of a celebrity-filled sing-along, during which Keith Olbermann reported on Cuban’s behind-the-scenes proceedings.

In a league where thousands of trades have taken place over the years, it’s fair to say backstage at Colbert ranks probably as the most unique place for an owner to seal a deal. 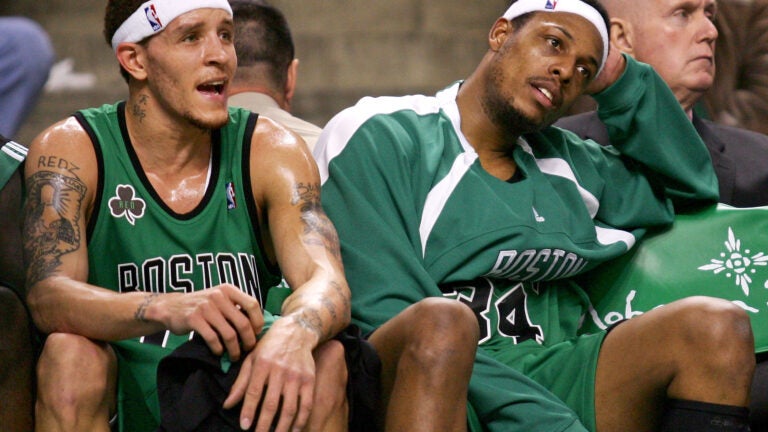