The NBA trade deadline is more than a month anyway, but you wouldn’t know it by the way the Boston Celtics are wheeling and dealing.

After trading away forward/center Brandan Wright to the Phoenix Suns earlier Friday night, it appears the team is close to finalizing a deal that would send Jeff Green to the Memphis Grizzlies, according to multiple reports. Green was inactive for Friday night’s game against the Indiana Pacers and Jae Crowder started in his usual spot at small forward.

Jeff Green does not take the floor with his teammates here in Indianapolis. pic.twitter.com/mVALLiOOcA

With Green inactive, the trade may be imminent but there are conflicting reports about if and when it will get done. With NBA league offices closed until Monday, no deal will be made officially for the next couple days.

Green to MEM still likely, but wasn’t done by close of business today, so couldn’t be official until Monday. Celts will check other offers.

ESPN sources say Jeff Green is essentially a member of the Grizzlies now. Teams have agreed to the deal and hope to complete it tonight

Adrian Wojnarowski of Yahoo! Sports believes a third team could be involved in the eventual deal as well.

Boston and Memphis awaiting the final nod from a third team in deal to have an agreement on Jeff Green trade, league sources tell Yahoo.

Green, 28, is averaging a team-high 17.6 points and 4.3 rebounds per game this season. One way or another, his days as a member of the Celtics appear to be done. 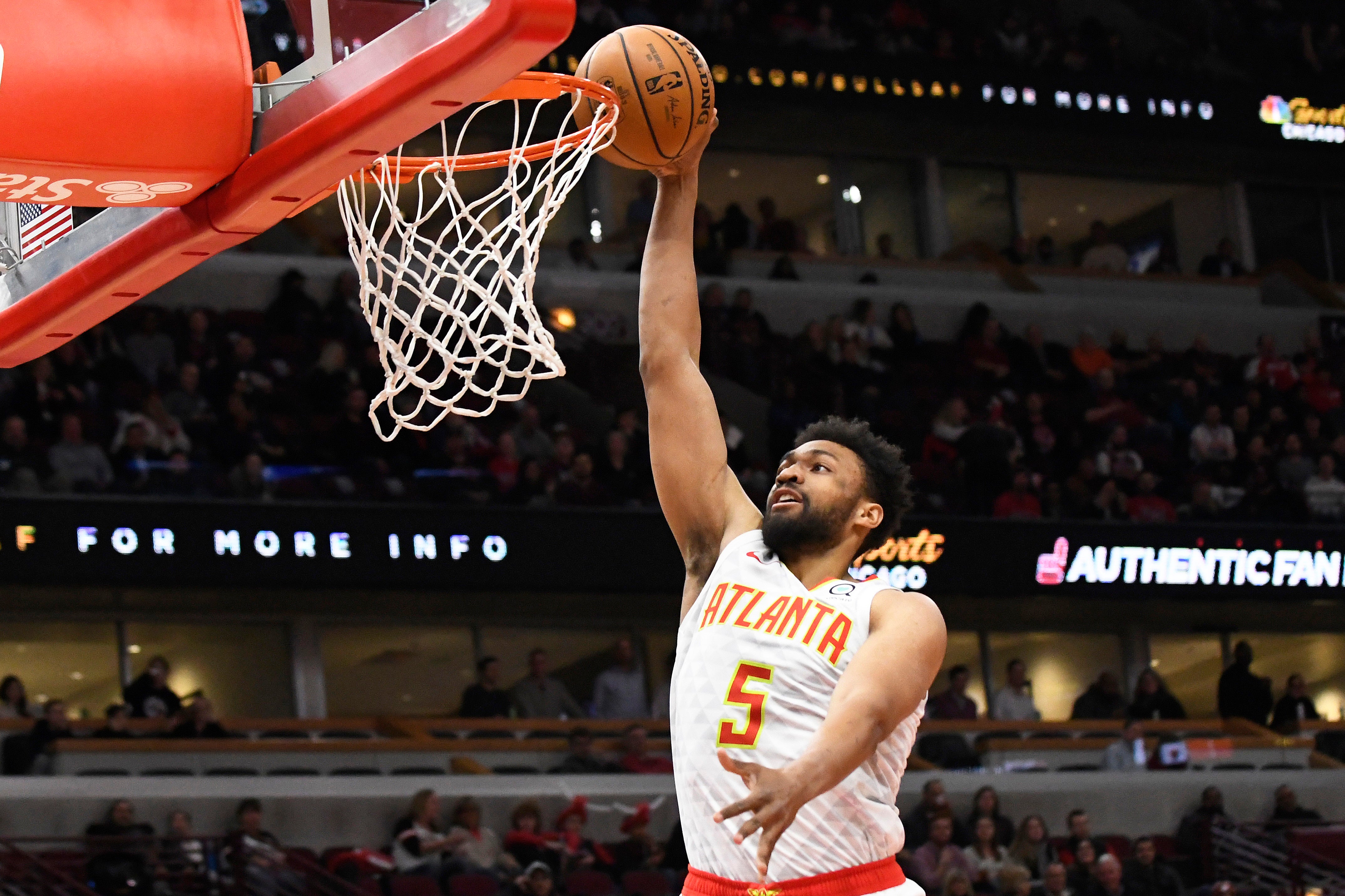