Doc Rivers, seen here with Austin at the 2012 NBA Draft, may find himself coaching his son if the Celtics and Clippers can work out a deal to send Austin to Los Angeles. Jesse D. Garrabrant/NBAE via Getty Images

It’s been a busy weekend for the Boston Celtics and it’s not over yet.

Hours after reportedly finalizing a three-team trade to send Jeff Green to the Memphis Grizzlies in exchange for a 2019 first-round pick, Tayshaun Prince, and Austin Rivers, the Celtics may be making more moves already. The Green trade can not be made official until league offices open on Monday, but that hasn’t stopped the Celtics from looking to deal yet again. Multiple reports indicate the team is already attempting to trade Rivers to a new destination.

The Boston Globe’s Gary Washburn has the details:

According to an NBA source, the Celtics do not have interest in keeping Rivers, son of former coach Doc Rivers, and are looking for landing spots for the third-year guard. One of those locations could be Los Angeles to play for his father with the Clippers.

Adrian Wojnarowski of Yahoo! Sports has more on the Celtics’ asking price for Rivers in a deal.

Why exactly would the Celtics want to deal Rivers again so quickly after acquiring him? The 22-year-old is set to become an unrestricted free agent after the season, so the team would have to commit to him beyond this year if they want to develop him. That fact, combined with the reality that the Celtics backcourt is crowded with youngsters like Marcus Smart, Avery Bradley, and Evan Turner make it a tough fit.

Brad Stevens already has more than enough guards to juggle in the rotation when you factor in Marcus Thornton and James Young. Throwing another player like Rivers into the mix would only make life more difficult for the head coach, and the team probably wouldn’t have enough playing time available for Rivers to keep him happy.

Hence, it appears the Celtics are trying to get whatever they can for the former Duke star and open up his roster spot. Whether he will be reunited with his father in Los Angeles remains to be seen, but both sides appear to be exploring that possibility. 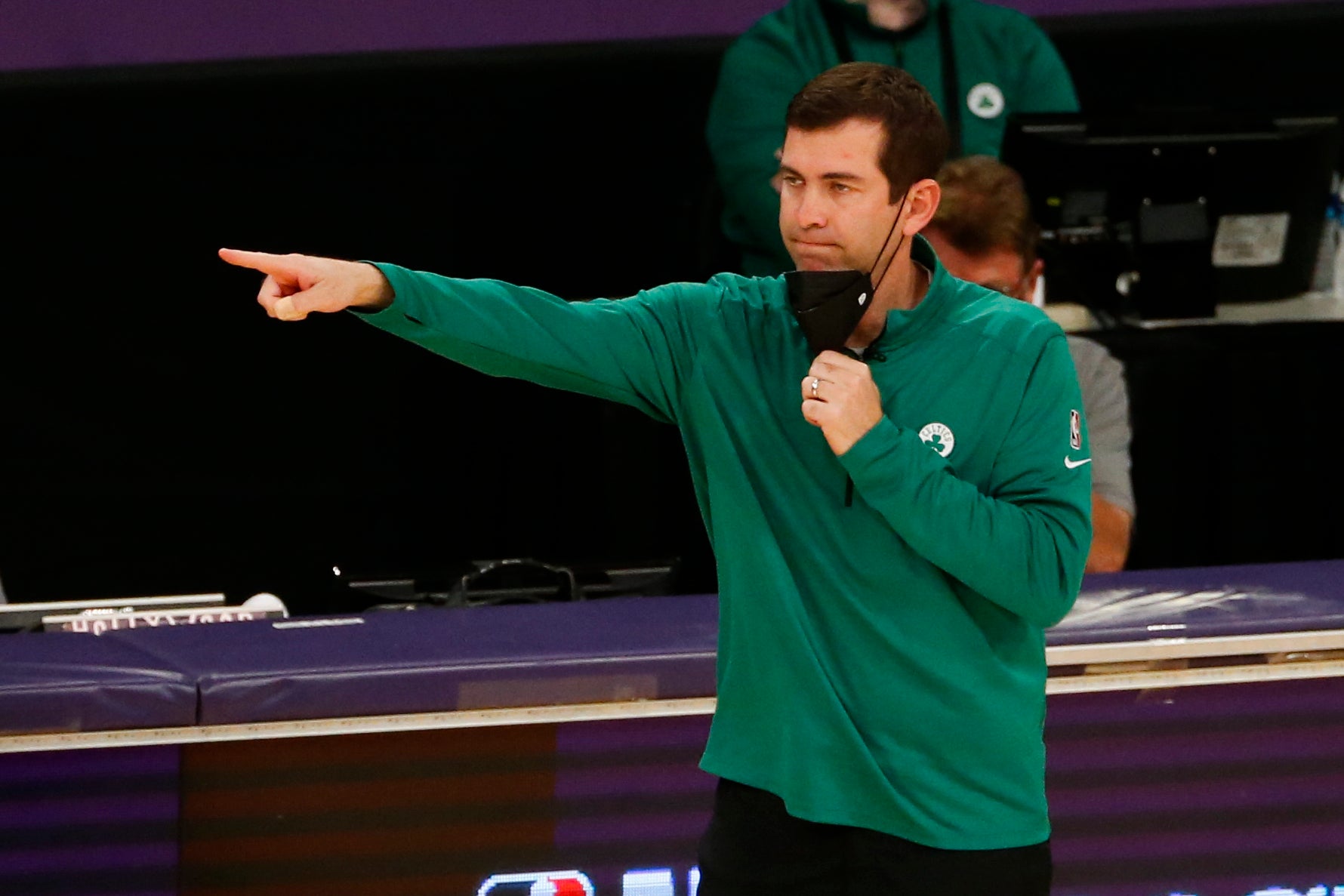