The Boston Celtics may be in the midst of a challenging rebuild, but you would never know it by looking at the team’s value.

According to Forbes, the Celtics are worth an estimated $1.7 billion, making them the fourth most valuable franchise in the NBA.

The Celtics are behind the Chicago Bulls ($2 billion), New York Knicks ($2.5 billion) and Los Angeles Lakers ($2.6 billion) in terms of estimated value. The Celtics were just ahead of the Los Angeles Clippers in the Forbes rankings, a franchise that former Microsoft CEO Steve Ballmer bought last year for $2 billion.

That Clippers price tag, along with the NBA’s $24 billion TV deal has sent the value of the Celtics and other franchises skyrocketing in the last year. Boston’s $1.7 billion estimated value by Forbes is a 94 percent jump in worth from last year’s $875 million evaluation.

Wyc Grousbeck and Steve Pagliuca led an ownership group that purchased the team for $360 million in 2002. Grousbeck told reporters back in September that his team had drawn some interest from interested buyers, but Grousbeck and his partners were not interested in selling. 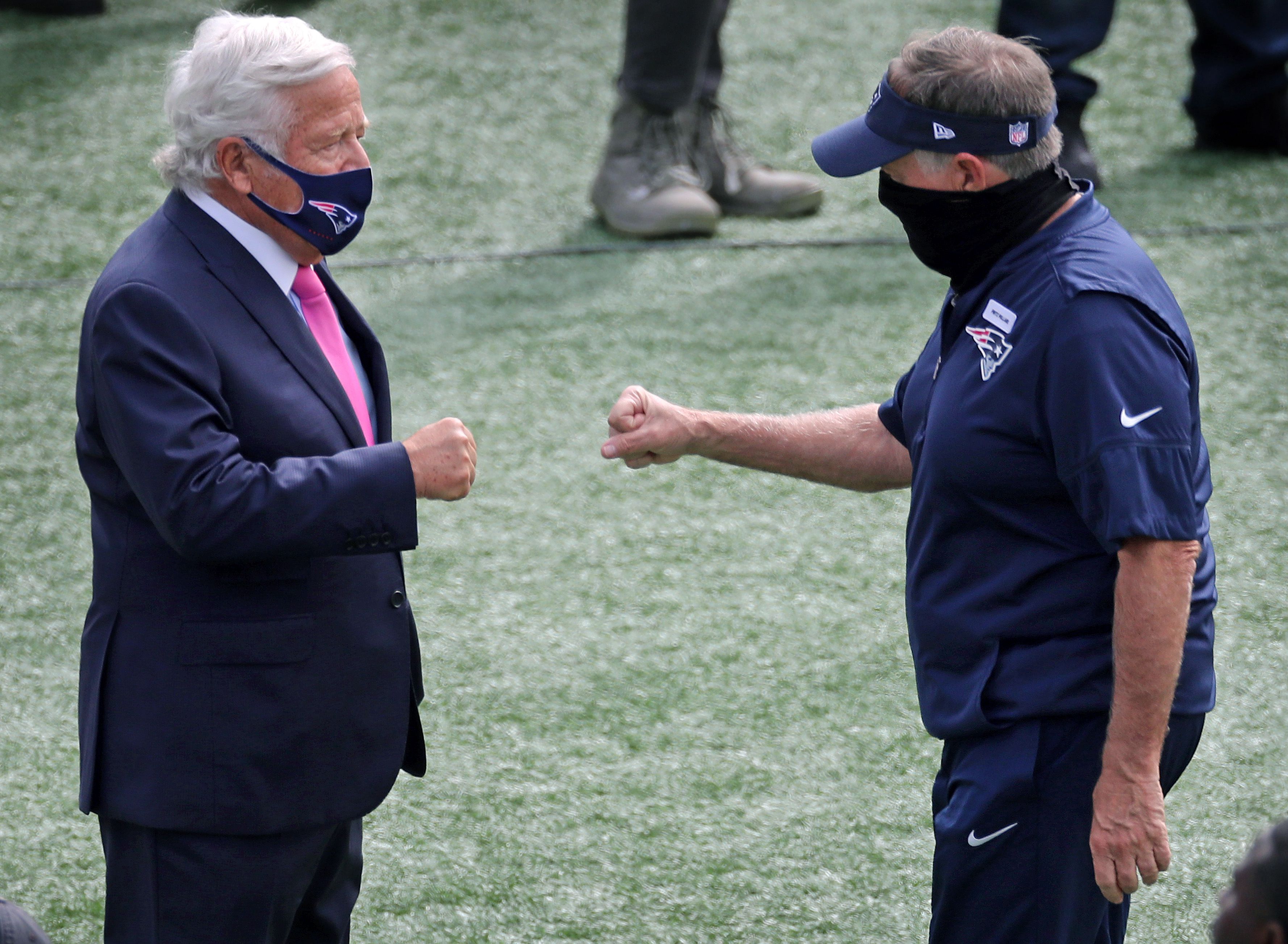