Jared Sullinger will be available to play for the Celtics on Friday night, despite being previously ruled out for the season due to a stress fracture in his left foot. Matt Slocum/AP

The team announced Jared Sullinger’s left metatarsal stress fracture has healed completely, and the big man will be available to play for Brad Stevens in Friday night’s game against the Milwaukee Bucks.

“We are excited that Jared’s recovery progressed quicker than initially expected,” Celtics president of basketball operations Danny Ainge said in a press release. “Jared was extremely diligent in his rehab, repeatedly expressing his eagerness to help our team reach the postseason. He will be available in a limited role this weekend as he works his way back to 100 percent game shape.”

Sullinger, 23, had been previously ruled out of action for the remainder of the regular season back on February 23rd, after team doctors had uncovered the stress fracture in his left foot.

The power forward last played in a game on Feb. 11 against the Atlanta Hawks, the last contest before the All-Star break. Sullinger felt some discomfort in his foot during the win, but it wasn’t until after he returned from the extended All-Star break that he realized the extent of the injury. Sullinger pulled himself off the floor during a team practice on Feb. 18 and days later, the fracture was discovered.

In 51 contests this season, Sullinger has averaged 14.4 points and 8.1 rebounds over 28.7 minutes per game.

The Celtics have seven games remaining in the regular season and are currently tied with the Miami Heat for the No. 8 spot in the Eastern Conference. 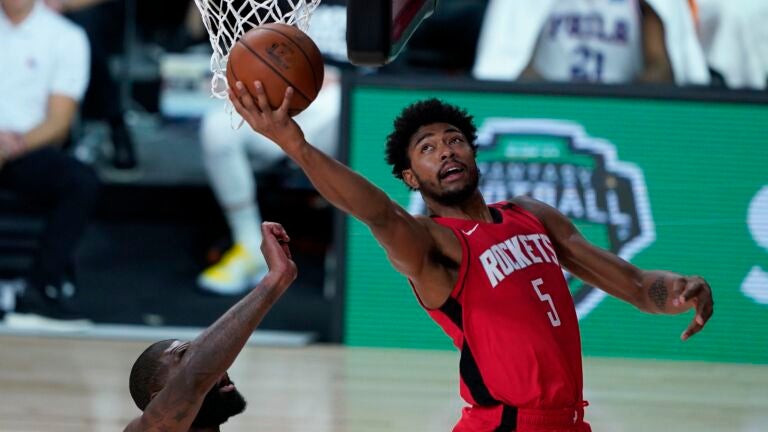