LeBron James told reporters after the Cavs’ shootaround that he will be playing against the Celtics on Friday. Matt York/AP

The Celtics’ road to the postseason just got a bit more daunting, thanks to an old rival. Despite speculation from ESPN’s Brian Windhorst that LeBron James may not suit up for Friday’s matchup with the Celtics, the Cavs’ forward put those rumors to rest.

The Celtics and Cavs will play back-to-back games against each other this weekend, on Friday in Cleveland, and back at the TD Garden on Sunday afternoon. Cleveland has clinched the No. 2 seed in the Eastern Conference and has no chance of catching Atlanta for the No. 1 seed. That situation gives them nothing to play for in the standings over the team’s final four games, leading to the initial speculation that James could rest up for the postseason by sitting against Boston.

The Celtics are currently tied for the No. 7 seed in the East with the Brooklyn Nets. Both teams lead the Indiana Pacers by one game in the standings, while the Miami Heat trail by 1.5 games in the No. 10 spot.

Boston’s road to a postseason berth will have to go through James, for at least one night this weekend. The Cavaliers have won 18 straight games at home, and should have a full healthy squad ready to go for Friday’s contest. Given the gap in talent between the two teams, Brad Stevens will have the hope Boston’s sense of urgency can outweigh Cleveland’s superior ability. 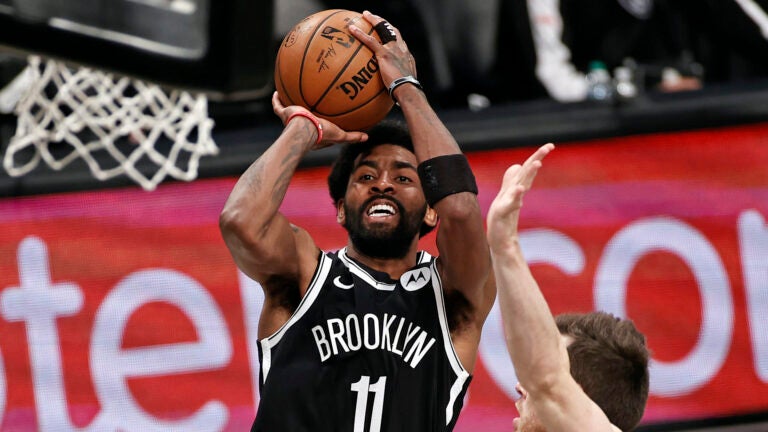 Who should Celtics fans root for in the NBA playoffs? Whoever the Nets are playing.