The NBA playoff series between the seventh-seeded Celtics and LeBron James’ second-seeded Cleveland Cavaliers will begin on Sunday afternoon in a nationally televised game on ABC at 3 p.m. ET. 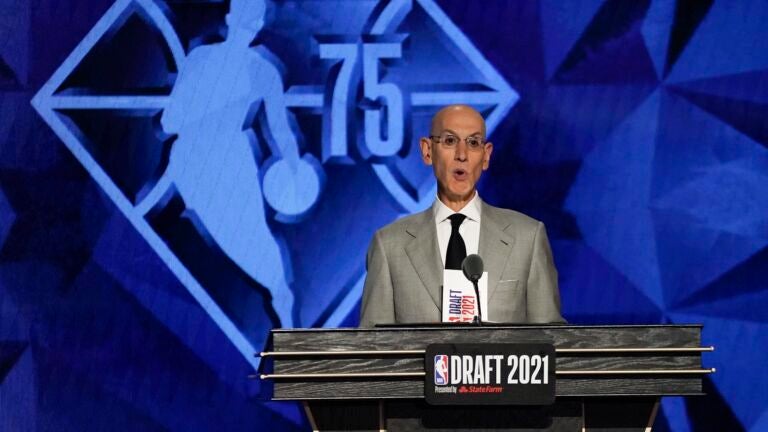