LeBron James has played his fair share of playoff games against the Celtics in Boston. It was right here in the TD Garden, once his personal den of misery in which multiple playoff runs ended, where he erupted back in 2012 and transformed himself from a great talent who couldn’t close the deal into the greatest player on earth.

LeBron reflected on his Boston experience following Thursday night’s 103-95 Cleveland victory in which his 31 points and 11 rebounds led the Cavs to the brink of a four-game first-round playoff sweep, saying that playing well against the Celtics in Boston is something in which he takes a great deal of pride.

“I get great feelings. I get eerie feelings when I come into this building,” he said after posting the 16th 30-plus point playoff performance against the Celtics of his career. “I’ve been on both sides of the fence. The great thing about being here is these fans are loyal to one thing and one thing only, and that’s green. That’s all they see and that’s all they care about. For me being a competitor and me being someone they know personally, to be able to come out here and perform in front of those guys, it means a lot. They know the game, they know basketball, they know sports. It’s a sports town. Between them and the Patriots and the Bruins and the Red Sox. They know sports, so for me to have some type of history in this city it means a lot for my legacy.” 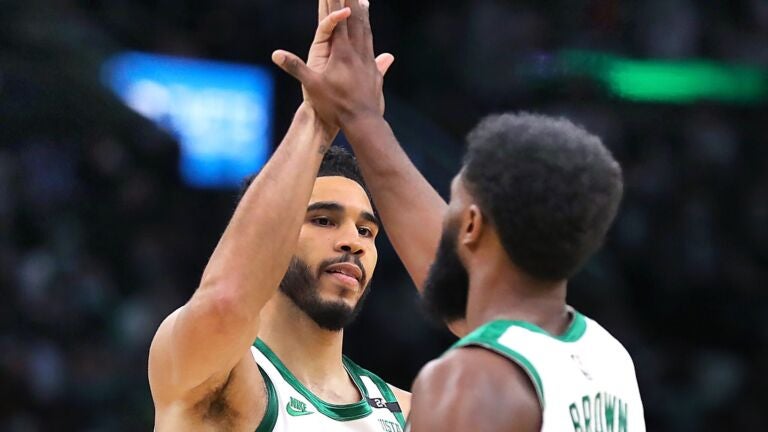