LeBron James has made plenty of impressive shots at the TD Garden in his career, but one long distance attempt at Cavaliers’ practice Saturday likely topped them all.

As his team prepared for Game 4 of their first-round matchup against the Celtics, the four-time MVP was casually horsing around with some full-court shots from the far corner of the court. Incredibly, Cavs athletic performance liaison Mike Mancias was filming as LeBron swished a one-handed shot attempt that looked like he was tossing a football.

What my sister witnessed is crazy 😳🏀 @KingJames pic.twitter.com/Iig1iSiqoq

Not to be outdone, Rockets center Dwight Howard drilled his own full-court attempt while practicing in Dallas on Saturday.

The question that must now be asked: Who did it better? 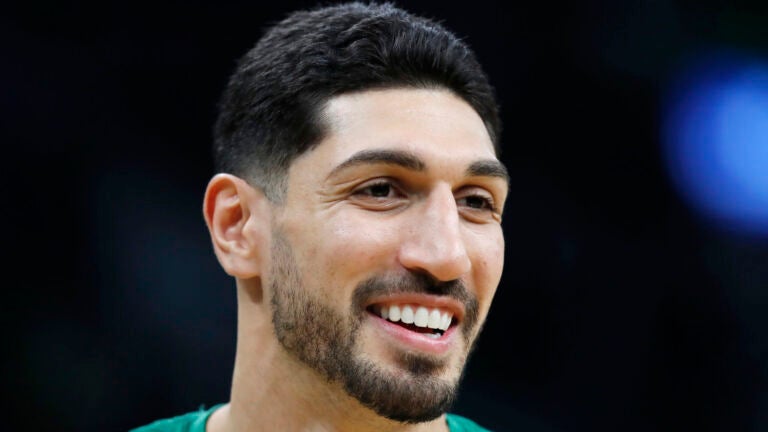