No matter how hard they fought, the Celtics simply didn’t have enough to hang with the Cleveland Cavaliers.

The Cavs completed a four-game sweep of the teams’ first-round NBA playoff matchup with a 101-93 win at TD Garden on Sunday. The decisive Game 4 featured two potentially major injuries and an ejection.

The seventh-seeded Celtics fell victim to their own poor shooting in Game 4, finishing at 38 percent from the floor and missing 13 of 33 free throw attempts. Isaiah Thomas led the Celts with 21 points, but missed his first 10 shot attempts. Jared Sullinger added 21 points and 11 rebounds off the bench for Boston and Avery Bradley chipped in 16 points.

LeBron James led the way for the Cavs with 27 points, 10 rebounds and eight assists while Kyrie Irving added 24 and 11 rebounds. Cleveland played all but seven minutes without star forward Kevin Love, who left with a shoulder injury in the first quarter. They also lost starting guard J.R. Smith, who was tossed after punching Celtics swingman Jae Crowder in the head. Crowder would not return and the Celtics announced he had suffered a sprained left knee.

Boston struggled from long distance, shooting just 3-of-23 on 3-pointers. The Cavs led by as many as 21 and held off multiple Celtics comeback attempts in the second half. The Cavs will meet the winner of the Chicago/Milwaukee series in the Eastern Conference semifinals. 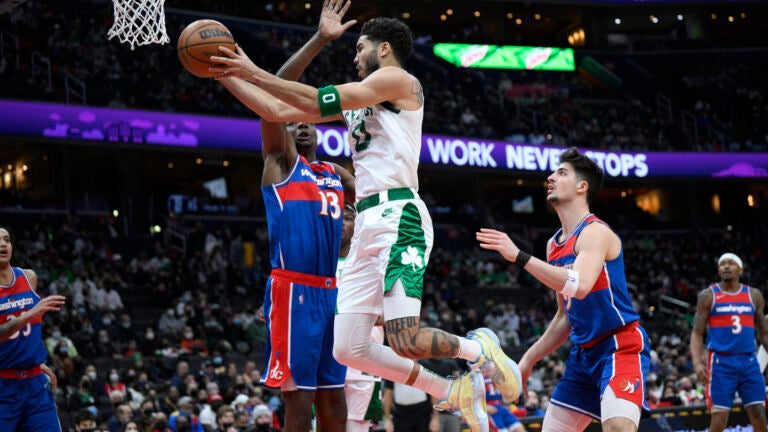