Cleveland Cavaliers general manager David Griffin announced that forward Kevin Love is “highly unlikely” to play again during the NBA postseason after suffering a dislocated left shoulder against the Celtics on Sunday at TD Garden, according to multiple reports.

“I think it would be a real surprise if he were able to participate in the postseason,” Griffin said, via Jason Lloyd of the Akron Beacon Journal. “I still have a sliver of hope for something very late, but highly unlikely.”

#Cavs GM David Griffin says surgery is an option for Kevin Love and he calls it a surprise if he could return for postseason.

#Cavaliers GM says “highly unlikely” we’ll see Kevin Love this playoffs. “I don’t want there to be any expectation on Kevin he’ll be back”

Citing an unnamed source, Howard Beck of Bleacher Report indicated that Love would need at least 4-6 weeks to heal from the injury, which also included ligament/labrum tearing.

Source: Kevin Love’s labrum tore away from the bone, and will need 4-6 weeks, minimum, to heal. If it doesn’t, surgery a possibility.

Love was injured when he and Celtics forward Kelly Olynyk got tangled up while chasing a rebound in the first quarter of Game 4 of the Eastern Conference first round series. After the game, Love said he felt the play was “bush league.” The NBA announced on Monday that Olynyk will be suspended one game for his actions. 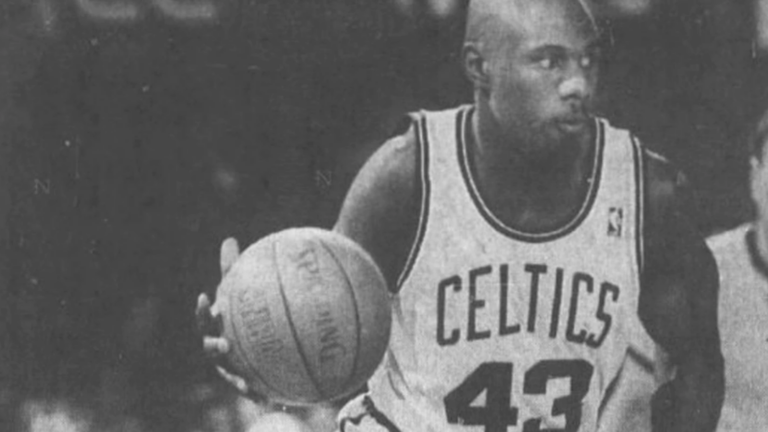