The Dallas Mavericks elected not to give former Celtic point guard Rajon Rondo a playoff share, according to a report from Eddie Sefko of the Dallas Morning News .

The 29-year-old Rondo was benched for the second half of the Mavericks’ Game 2 loss to the Houston Rockets last week, and was ruled out of the series indefinitely by the team after the benching, due to a back injury. ESPN’s Tim McMahon reported Wednesday that the team actually had reached a “mutual decision” to part ways with Rondo after the ugly Game 2 performance.

The Rockets eliminated the Mavericks from the postseason on Tuesday night with a 103-94 win in Game 5 in the best-of-seven series. Dallas reportedly received a $208,940 playoff share to split amongst the team’s roster, meaning Rondo missed out on a payday of roughly $14,000. The 6-foot-1 guard earned $12.9 million during the 2014-15 season.

Rondo’s lackluster performance in Dallas likely will cost him more money this summer on the free agent market, adding a new chapter to what has been a nightmare season for the four-time All-Star. 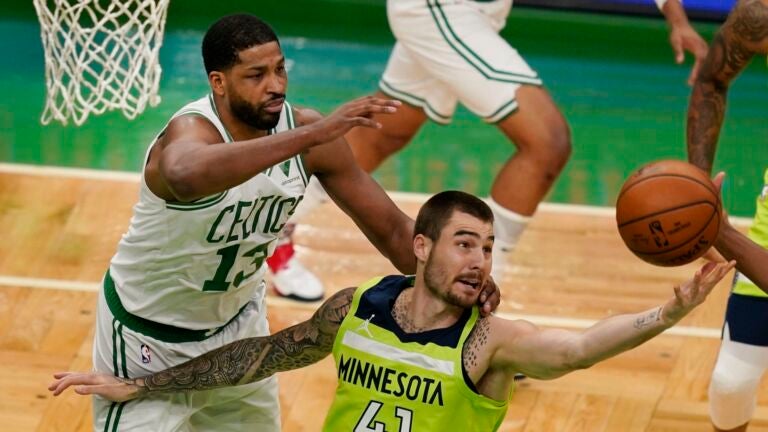