GREENSBORO, N.C. (AP) — The Atlantic Coast Conference selected new sites for eight of the championships it will move from North Carolina because of a law that restricts the rights of LGBT people.

Four championships are moving to Georgia, three more are headed to South Carolina and another is set for Kentucky, the league announced on Tuesday.

The moves were made in response to a North Carolina law that excludes gender identity and sexual orientation from local and statewide antidiscrimination protections. It also requires transgender people to use restrooms at schools and government buildings corresponding to the sex on their birth certificates.

In response to the law, the NCAA pulled several championship events from the state last month— including the first- and second-round men’s basketball tournament games scheduled for Greensboro — and the ACC followed suit days later.

The ACC had said it would move 10 neutral-site championships out of North Carolina because of the law.

League spokesman Steve Phillips says that site has not yet been determined. 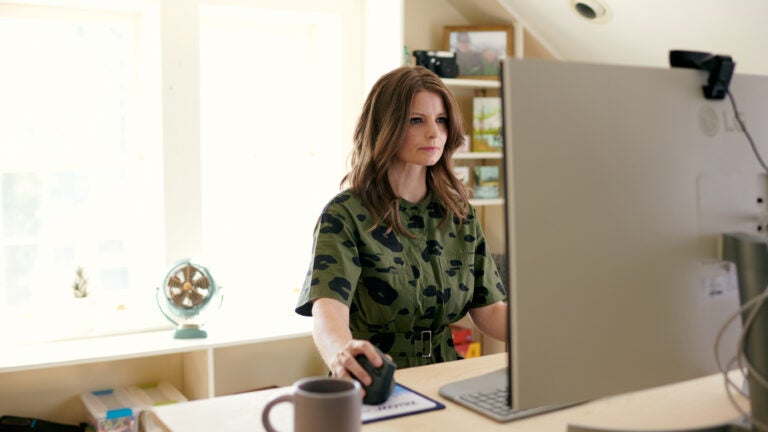 Will remote workers get left behind in the hybrid office?