That was fast. And so is he.

Louisville quarterback Lamar Jackson didn’t waste much time before showing Boston College’s vaunted defense why he is considered the frontrunner for the Heisman Trophy. The 6-3, 205-pound sophomore — who once outpaced former Celtics point guard Rajon Rondo in a footrace — burst through the Eagles’ defense for a 69-yard touchdown run less than 90 seconds into the first quarter on Saturday afternoon in Chestnut Hill. 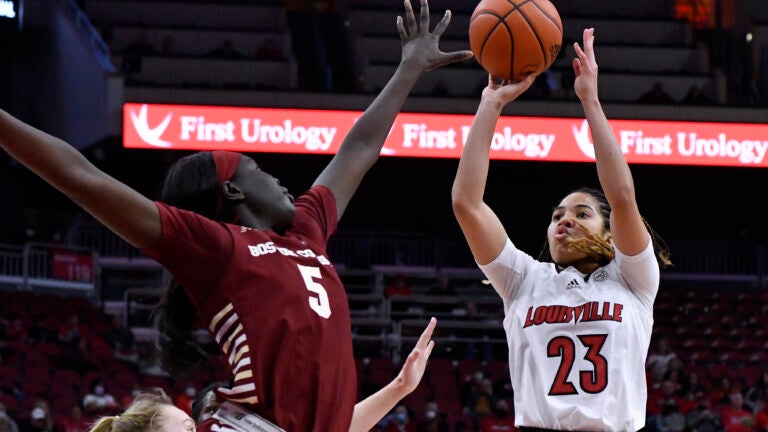