University of Connecticut coach Geno Auriemma’s women’s basketball team is rolling through another NCAA tournament, but oddly it’s a press conference rant he made a year ago that’s grabbing headlines.

Auriemma, whose Huskies haven’t lost since 2014, was speaking at the 2016 Final Four when he ended up on the subject of body language and its role in how he recruits.

The two-minute, 39-second response from the coach has notably gone viral nearly a year after Auriemma made it. In less than a day, it reached more than 24 million views after being posted on Facebook by professional baseball hitting coach Matt Lisle. It was shared by more than half a million Facebook accounts. Here’s the clip:

“If your body language is bad, you will never get in the game,” said Auriemma. Citing an anecdote about former UConn star Breanna Stewart, Auriemma noted how he benched the All-American because she was “acting like a 12-year-old.” Stewart won four national championships in four years with the Huskies before becoming the first pick in the 2016 WNBA draft. 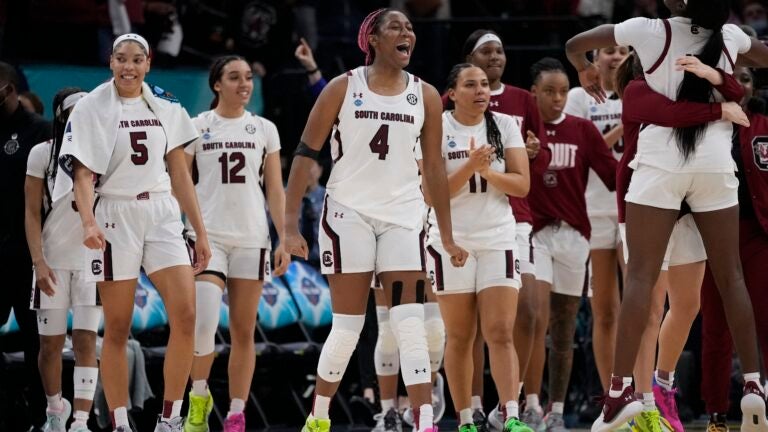