The NCAA Tournament’s East Region semifinals and final will be played this Friday and Sunday at TD Garden. Villanova, Purdue, Texas Tech, and West Virginia will be playing for the right to advance to the Final Four in San Antonio.

■ Officially, the games are sold out, but tickets are available via secondary market resellers.

A special court was installed for the NCAA games instead of the usual parquet floor used by the Boston Celtics. Made in Michigan, it will be dismantled after the East Regional games conclude and the pieces will be made available for the teams to purchase.

■ After finishing second in the Big East, and then winning the conference tournament, Villanova earned the No. 1 seed in the East. The Wildcats breezed into the Sweet 16 after a pair of easy wins over Radford (87-61), and Alabama (81-58).

Villanova leads the nation in scoring with 86.9 points per game and has six players who average double figures.

History may be on the Wildcats’ side, as they clinched their first trip to the Final Four under head coach Jay Wright in 2009 at TD Garden, when they defeated Pittsburgh on Scottie Reynolds’ basket with .05 left. Two years ago, Wright coached the Wildcats to the national championship.

This year’s edition is led by point guard Jalen Brunson and forward Mikal Bridges. Both have started all 36 games this season, with Brunson averaging 19.1 points and 4.7 assists, while Bridges averaged 18 points. Brunson’s father, Rick, starred at Salem High before graduating in 1991. He went on to play at Temple, and played parts of nine seasons in the NBA.

The Wildcats arrival in Boston was been delayed. The team boarded the bus on the Philadelphia campus at 4 p.m. Wednesday, but got stuck in the snow. After some help from plows, thw Wildcats were on their way to the airport.

West Virginia finished second in the Big 12 to Kansas, then lost to the Jayhawks in the championship game of the conference tournament. It reached the Sweet 16 with comfortable wins over Murray State (85-68), and Marshall (94-71). The Mountaineers are getting extended time in Boston. They were initially scheduled to travel on Wednesday, but moved those plans up 24 hours to get into town ahead of the storm.

They have done their fair share of traveling in the last two weeks. After losing to Kansas in Kansas City, the Mountaineers returned to Morgantown on March 10. Despite being placed in the East, West Virginia opened the tournament in San Diego, and did not wrap up action until after midnight Sunday night. Round trip, they traveled around 4,600 miles for the first two rounds.

Senior Jevon Carter was named Big 12 defensive player of the year for the second straight year and should be an intriguing matchup against Brunson. The senior guard played in all 36 games, averaging 17.4 points, 4.7 rebouinds and 6.6 assists. Senior Daxter Miles Jr. is Carter’s backcourt mate and the second-leading scorer, averaging 12.8 points.

West Virginia used to play in the Big East, and from February 2008 to December 2011, the Mountaineers, under coach Bob Huggins, faced Villanova six times, going 3-3. This is the third time in four years that Huggins has West Virginia in the Sweet 16. 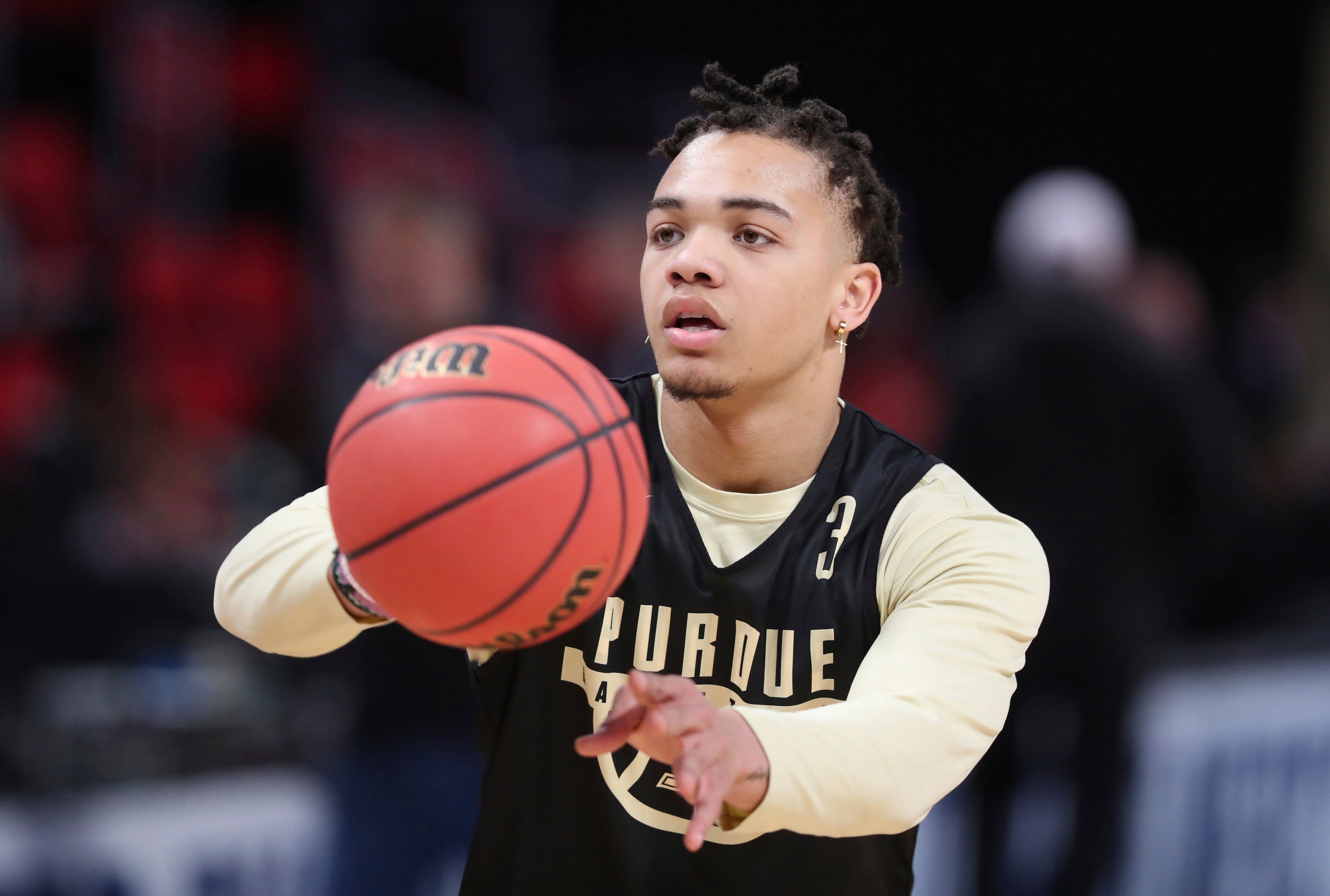 ■After finishing second during the regular season in the Big 10, Purdue reached the championship game of the conference tournament before losing to Michigan.

The Boilermakers are the No. 2 seed. After a 74-48 win over Cal State Fullerton in the first round, they squeaked by Butler, 76-73 in the second round.

Purdue will likely be without center Isaac Haas, who fractured his right elbow in the opening round win. The 7-2 senior was a force in the middle, averaging 14.7 points and 5.7 rebounds. Purdue coach Matt Painter has said Haas is done for the season, but the Lafayette Journal & Courier reported that the Purdue sports medicine has reached out to Purdue mechanical engineering about coming up with a brace that would allow Haas to play.

Guard Carsen Edwards leads the Boilermakers, averaging 18.2 points per game, while forward Vincent Edwards is scoring 14.7 and guard Dakota Mathias adds 12.3 points per game. Edwards stepped up against Butler and scored 20 points, while 7-3 redshirt freshman Matt Haarms made his first start in place of Haas and had 7 points and 6 rebounds.

Now in his 14th season, Painter has never taken Purdue beyond the third round of the tournament.

Texas Tech finished in a tie for second place in the Big 12 with West Virginia and lost to the Mountaineers in the semifinals of the conference tournament. Yet they were seeded ahead of West Virginia at No. 3. After defeating Stephen F. Austin in the first round, 70-60, the Red Raiders nipped Florida 69-66 to move on to Boston.

Texas Tech coach Chris Beard was chosen Big 12 co-coach of the year with Bill Self of Kansas. Beard has the Red Raiders in the tournament in just his second season on the job. 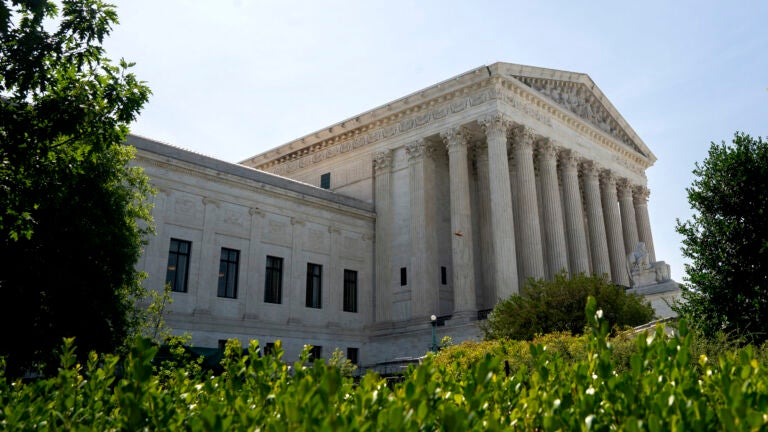