In search of a fresh start and new leadership for its tarnished Division 3 men’s basketball program, Brandeis hired Medford native Jean Bain, the associate head coach the past two seasons at Columbia.

“I can’t wait to come back home to New England to join the Brandeis family,’’ Bain said. “Brandeis has a national brand, and I look forward to bringing the basketball program back to prominence.’’

Bain replaces Brian Meehan, the program’s all-time winningest coach, who was fired in April over complaints of discrimination and unprofessional behavior, including allegations of racially biased harassment. The university also demoted the vice president of human resources and former athletic director and accepted the resignation of the vice president of student affairs last month after an independent investigation.

Brandeis finished 7-18 last season under the direction of Meehan, the head coach since 2003-04.

“Jean is a fantastic addition to our staff. Every person with whom I spoke praised the strength of his values, his work ethic, and his basketball knowledge,’’ said Jeff Ward, the interim athletic director at Brandeis.

“In the interview process, Jean created an immediate connection with the team. They sensed his genuine interest in them as people and his ability to help them develop on and off the court.’’

Bain is considered a top recruiter. His Columbia recruiting class for 2021 is considered among the best in school history. At UNH, Bain recruited three 1,000-point scorers during his tenure. 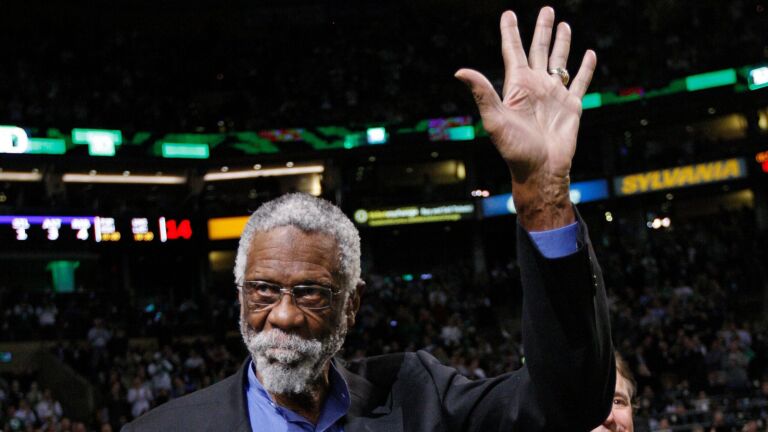