The field of candidates for the Hobey Baker Award has been narrowed down to 10 finalists, with a pair of defensemen that are starring locally among the contenders for college hockey’s top individual prize.

The award will be announced on Friday, April 12 from Buffalo during the NCAA Frozen Four. The field will be narrowed down to three on April 4.

Harvard’s Adam Fox is in the mix. The junior from Jericho, N.Y. leads all skaters in assists (37) and points per game (1.48) this season. The 5-foot-11-inch righty was recently named Ivy League Player of the Year and is a finalist for ECAC Player of the Year.

HIGHLIGHTS: Behind a big effort from Adam Fox, Harvard rallied for a 3-1 win over Dartmouth in Game 1 of its ECACH Quarterfinal contest against the Big Green. #FoxyForHobey #GoCrimson pic.twitter.com/MV7gSm3BCp

Cale Makar, a sophomore at UMass, is also among the finalists. The 20-year-old from Calgary became the first defenseman to lead Hockey East in scoring since 1999 while helping UMass to its first regular season conference title. He is second only to Fox in points per game (1.28) among blue liners.

Cale Makar starting the season off with a highlight reel goal. Kid’s got some wheels pic.twitter.com/dQWJpcnpLN

Makar and Fox are two of six defensemen to be included in the final 10, a Hobey Baker Award record. 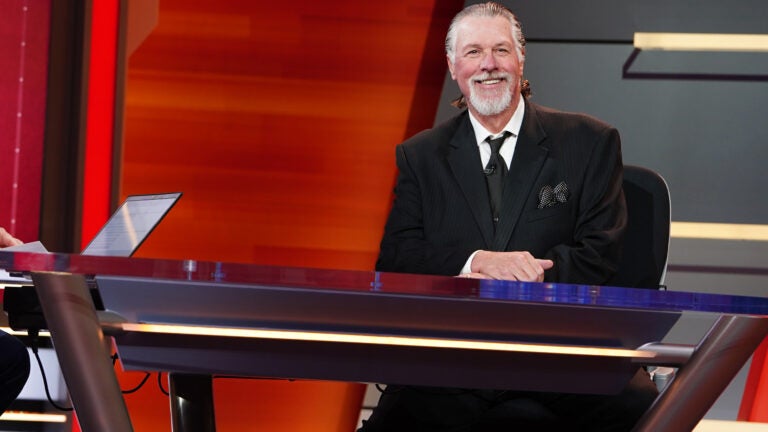