AJ Dillon ran for 223 yards and three touchdowns, David Bailey had two long TD runs with 181 yards and the Eagles pounded the league’s top rushing defense in a 45-24 victory over North Carolina State on Saturday.

“I just kept hearing about the No. 1 rush defense in the ACC,” Dillon said. “When you’re a competitor you want to go up against the best. They’re the best rush defense, so we wanted to go with our best. I had a feeling today was going to be a great day, just the look in everybody’s eyes, but I wasn’t expecting what we did today.”

Dennis Grosel completed 6 of 15 passes for 103 yards in his first collegiate start for BC after Anthony Brown was lost for the season with a leg injury two weeks ago.

“It’s the greatest and worst practices in America,” BC linebacker Max Richardson said of facing Dillon and Bailey, who’s listed at 6-1, 240. “AJ and David are big guys, strong guys, they run hard.”

“I don’t know where to start,” N.C. State coach Dave Doeren said. “We didn’t tackle well, we didn’t set edges, we didn’t play well enough, we didn’t have good enough technique. They did a better job than we did, is the bottom line. They pushed us around at times. Their running backs ran through contact.”

Leading 7-3, the Eagles scored on three consecutive possessions to take a 24-3 lead into halftime. They led 31-3 after Dillon’s first TD run.

Turning to the run against a defense which had allowed just 66.7 yards per game entering the day, BC ran 10 straight times for 63 yards before Aaron Boumerhi’s 27-yard field goal made it 10-3 midway into the second quarter.

“When we started just running the ball like that, we weren’t going to come off of that,” BC coach Steve Addazio said. “I’ve been around a fair amount of time and that was an unbelievable performance by those guys and we just had to keep feeding them the rock.”

Bailey then went to work, breaking his pair of long touchdown runs to make it 24-3.

“You can’t arm tackle either one of them,” Morehead said. “It wasn’t a surprise. They both run hard. That’s what BC’s known for.”

The Eagles had taken a 7-0 lead when corner Jason Maitre picked off Bailey Hockman at the N.C. State’s 8-yard line and went in for a TD.

Hockman, who replaced Matthew McKay and started three weeks ago, was benched after missing a receiver on a 4th-and-goal from BC’s 2. Hockman finished 4 of 10 for 27 yards with the Pick-6.

N.C. State: The Wolfpack head into their bye week with more problems. They already needed to figure out the QB situation before it spirals them into a rough season. Now, defensively, big holes led to bigger problems there, too.

Boston College: A rushing game like Saturday can go a long way, but the roughest part of the schedule starts next week at Clemson. After that, the Eagles are at Syracuse before hosting Florida State. They close with games at Notre Dame and Pittsburgh.

Boston College: At No. 3 Clemson next Saturday. 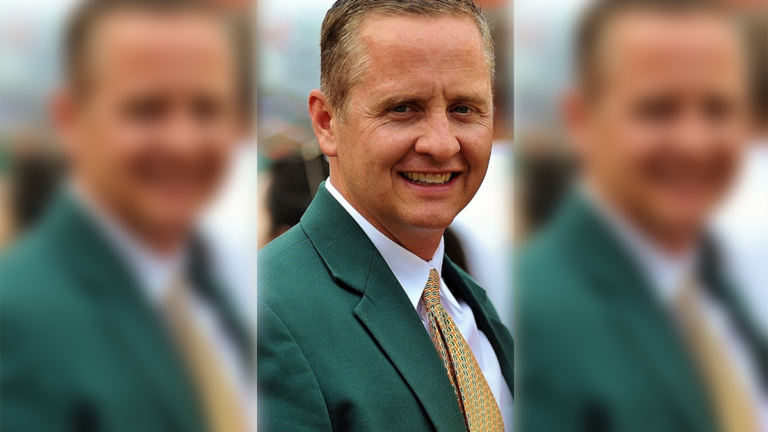