A year after Boston College’s Cotton Bowl matchup with Boise State was canceled due to lightning, Thursday’s Birmingham Bowl clash with No. 21 Cincinnati was delayed for the same reason.

Last year’s game, which ended permanently with 5:08 left in the first quarter moments after an AJ Dillon touchdown, was called off after a delay of over an hour. This year’s version, which was paused at the 7:55 mark in a 0-0 tie, almost made it as long before a lengthy stoppage.

The reactions that followed the delay featured a heavy dose of sarcasm, some cynicism, and lots of GIFs. Here are some of the most noteworthy:

THIS DOESNT HAPPEN IN MASSACHUSETTS. https://t.co/QWdRShi7aE

Come play for BC football, when we get invited to bowl games we invite the wrath of god.

The whole “cross your fingers there’s no repeat of last year” thing was funny a couple hours ago. Two lightning delays later … pic.twitter.com/oCYC8JzqjK

Hey @BCFootball, can you please stop bringing the rain to all of your bowl games?

Good thing our graphic design team was prepared for this after last year!#WeAreBC? pic.twitter.com/IFM1AF7zc9

Not thrilled to see these guys at the bowl game. pic.twitter.com/FwditOZxEE 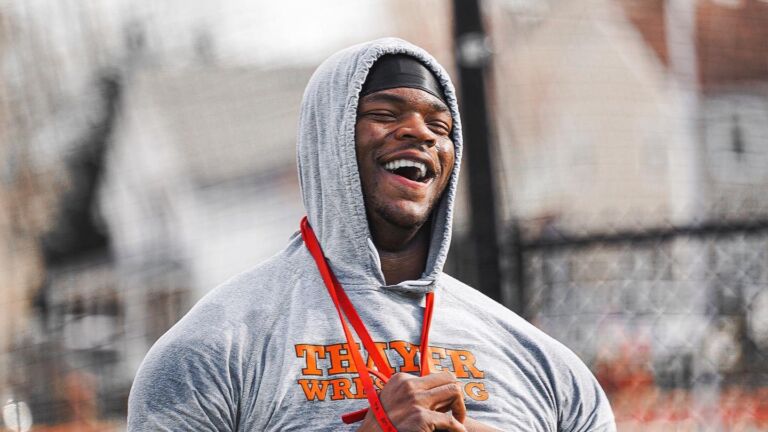 5-star prospect from Brockton has 39 football offers, including Alabama