McCarty was placed on administrative leave on Dec. 26 so university officials could investigate allegations of sexual misconduct and violations of the school’s Title IX policy.

In a statement announcing the decision, which is effective immediately, the school said it had received new reports of misconduct with members of the “campus community” during McCarty’s tenure of less than two seasons. It also noted that McCarty had previously participated in a training program about unacceptable behavior.

“While the investigation of potential Title IX violations will continue under university policies, UE has decided that, based on the facts uncovered thus far, it is necessary to terminate Mr. McCarty’s employment immediately,” the school said. “There is no place at UE for any behavior by any university employee or student that jeopardizes the safety and security of others.”

Interim coach Bernie Seltzer will continue to lead the team.

The Purple Aces stunned the college basketball world earlier this season when McCarty, a former star at Kentucky, led the team to a victory over the top-ranked Wildcats on their home floor.

McCarty finishes his career at Evansville with a record of 20-25. He played in the NBA with the New York Knicks, Boston Celtics, Phoenix Suns and Los Angeles Clippers.

Following his playing career, McCarty served as an assistant coach with the Celtics, Pacers and at the University of Louisville before taking the Evansville job. 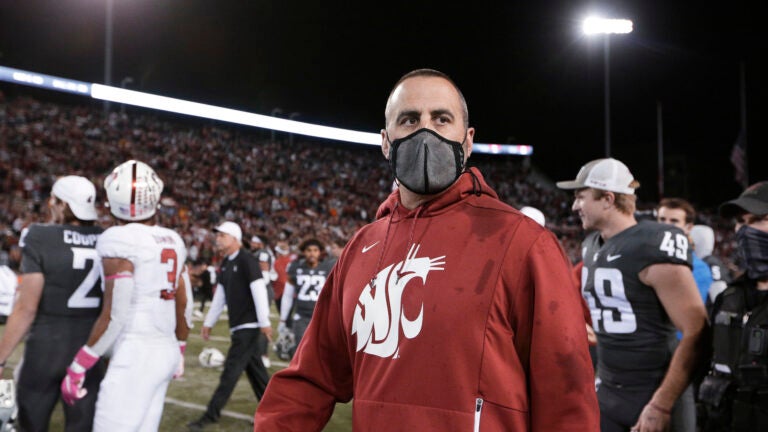