Merrimack basketball was picked to finish last in the Northeast Conference this season, the Warriors’ first at the Division I level. But with a 69-58 win over Central Connecticut State Thursday, the Warriors claimed the conference title.

The program becomes the second ever to win a conference championship in its first year of reclassification to the D1 level, and if conference rival Saint Francis falls on Saturday, the Warriors could become the first program to own a crown outright.

“The original goal was to win a regular-season championship,” said coach Joe Gallo. “We talk about that every year. We throw a goal up on a TV screen in our first meeting, and we never talk about it again.

“When we got to a [one] game lead, two-game lead with three, four games to go, we didn’t want an elephant in the room. These guys don’t live in caves, they are on Twitter, and they see where we’re at the standings, so we started talking about it.”

“Every day, we show up,” Jensen said. “We don’t take this stuff for granted. Every day, just to show up and have a good attitude and do the stuff we’ve been doing all year and having that edge is what we rely on.”

Show us any head coach in the country that does THIS@JoeyGall0 finishes cutting down the nets & takes flight!

The team already broke an NCAA record, with the most wins ever for a first-year Division I program (previously 16).

But despite the historic season, the Warriors are ineligible to participate in NCAA-sanctioned postseason events – March Madness and the NIT – because of a four-year, mandated moratorium on programs reclassifying up from D2 to D1. The Northeast Conference chose to leave the program out of the conference tournament, for fear that they would win the conference’s auto-bid, and the loser of the title game would play in March Madness.

The Warriors will likely participate in the CIT, Gallo said, according to CBS Sports. 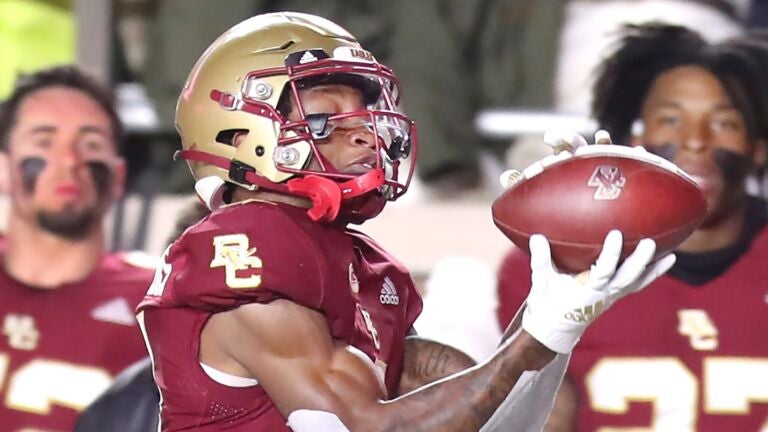