The NCAA football oversight committee Thursday finalized a plan for an extended preseason that would include an additional two weeks for teams to hold walk-throughs.

The proposed model goes to the Division I Council, which the NCAA said will act on it Wednesday. The proposal is expected to pass.

With the pandemic wiping out spring practice for most teams, along with the usual required summer activities for players such as weigh training and film study, a plan was needed to make up for the lost preparation time.

A proposed schedule had been circulating among NCAA members during the last week. Oversight committee chairman Shane Lyons, who is athletic director at West Virginia, told AP a few final tweaks were made Thursday.

“This is the culmination of a significant amount of collaboration in our effort to find the best solution for Division I football institutions,” Lyons said.

The final version permits teams to conduct the maximum six hours of unpadded walk-throughs per week while also requiring two days off for the players.

The extra two weeks of walk-throughs, weight training, conditioning and film study will be limited to 20 hours per week total and can begin 14 days prior to the start of normal 29-day preseason practice.

Teams are allowed to begin preseason practice 29 days before their scheduled first game.

Most major college football teams are set to kick off their seasons around Labor Day weekend, with a handful starting as early as Aug. 29.

Voluntary workouts for football players have begin on some campuses this week and more are expected to welcome back athletes throughout June.

Mandatory athletic activities like training and film study can begin in July before the 14-day walk-through portion of the preseason begins.

Teams will be required to complete at least the usual 29-day preseason before they can play games. 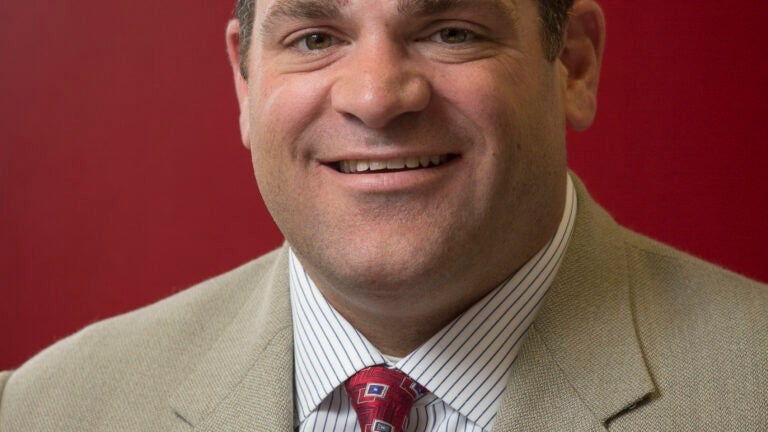