Boston University’s mascot may be renamed due to its association with the book and film “Gone With the Wind,” BU president Robert A. Brown announced in a letter to the campus community Wednesday.

“As part of our ongoing conversations about racism and the way it manifests itself in society and on campus, a number of you have pointed out that our mascot’s nickname, ‘Rhett,’ pays tribute to a fictional character associated with the Confederacy, slavery, and sexual assault, and that has prompted important conversations,” Brown wrote.

The Boston terrier mascot was chosen in a student vote in 1922, and the “Rhett” nickname was adopted sometime later. Brown said the nickname may have come about as a play on words based on Margaret Mitchell’s novel, which tells the story of Rhett Butler and Scarlett O’Hara, because one of the school’s colors include scarlet.

“Gone With the Wind” was removed from HBO’s new streaming service, HBO Max, in June after “12 Years a Slave” writer-director John Ridley raised concerns about the movie’s glorification of “the antebellum South.” It returned to the platform late last month. The film, which debuted in 1939, won 10 Academy Awards, and the novel it is based on won the 1937 Pulitzer Prize for fiction.

“Despite this seemingly cute connection between the movie and our mascot’s name, the fact is that the movie’s portrayal of the American Civil War, postwar reconstruction, and slavery is offensive,” Brown wrote. “And it is reasonable for people to question why, at a university founded by abolitionists, we have a mascot nicknamed for a character in a film whose racist depictions are completely at odds with our own tradition. It is time to address this question.”

Harvey Young, dean of BU’s College of Fine Arts, and Steve Hall, vice president for alumni relations, will serve as co-chairs on a committee that will “consider the question of whether the ‘Rhett’ nickname should be retired.” Young noted in an email to The Boston Globe that the committee “is not a renaming committee.”

Alumni, students, faculty, and athletics representatives will be recruited to join the committee, with a recommendation expected by mid-October. 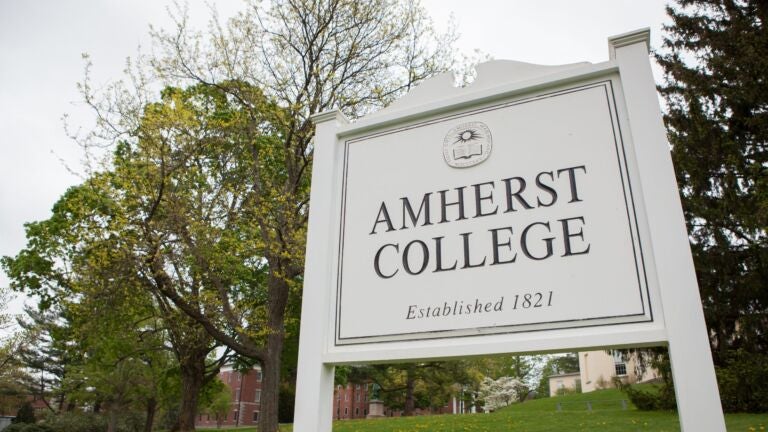 Here’s why the town of Amherst might change its name