CHARLOTTESVILLE, Va. (AP) — Brennan Armstrong threw for a touchdown and ran 60 yards for another Saturday as Virginia beat Boston College 43-32 for its first victory ever against the Eagles.

Armstrong carried the ball 17 times and finished with 130 yards, including the 60-yarder in which he ran through the left side of the line and outran several defenders to the end zone, leading the Cavaliers (5-4, 4-4 Atlantic Coast Conference) to their fourth straight victory. He passed for another 287 yards, including a 47-yard TD to Ra’Shaun Henry.

The Cavaliers also got scoring runs of 10 and 43 yards from backup quarterback Keytaon Thompson and one from Waye Taulapapa as they piled up 262 rushing yards and 59 in all.

Virginia led 20-17 at halftime and scored the first 16 points after halftime.

The Eagles scored 10 points in the last 67 seconds of the first half. Grosel hit Hunter Long well behind the defense for a 36-yard score, and Jahmin Muse intercepted Armstrong two plays later. Four consecutive completions by Grosel got BC to the Virginia 23 and Aaron Boumerhi kicked a 35-yard field goal on the final play of the half to make it 20-17.

The Cavaliers had taken a 20-7 lead with two touchdowns in a span of less than three minutes in the second quarter. First, Armstrong capped a 95-yard drive set up by Da’Vante Cross’ interception with a 47-yard pass to Ra’Shaun Henry, his fourth touchdown catch in as many receptions this season.

After the Eagles went three-and-out, Armstrong hit Tony Poljan for 23 yards, Henry for 29 yards and then Thompson, in a formation with Armstrong, ran it in from the 10.

Boston College: Grosel started seven games and played in all 13 last season, but had played sparingly before relieving Jurkovec last week and throwing a pair of touchdown passes. He had thrown just eight passes this year but was 17 for 23 for 251 yards by halftime and had his success in the air despite a running game held to minus 7 yards.

Virginia: Coach Bronco Mendenhall favors having a quarterback who is a running threat, and while Armstrong is more of a bruising runner than the quicker and more elusive Bryce Perkins, the Cavaliers’ QB the last two years, he’s come through with a lot of key runs and on the 60-yard run showed surprising speed for his power back approach.

The Eagles regular season is complete and they will await a bowl bid.

Virginia finishes the regular season next Saturday at Virginia Tech. 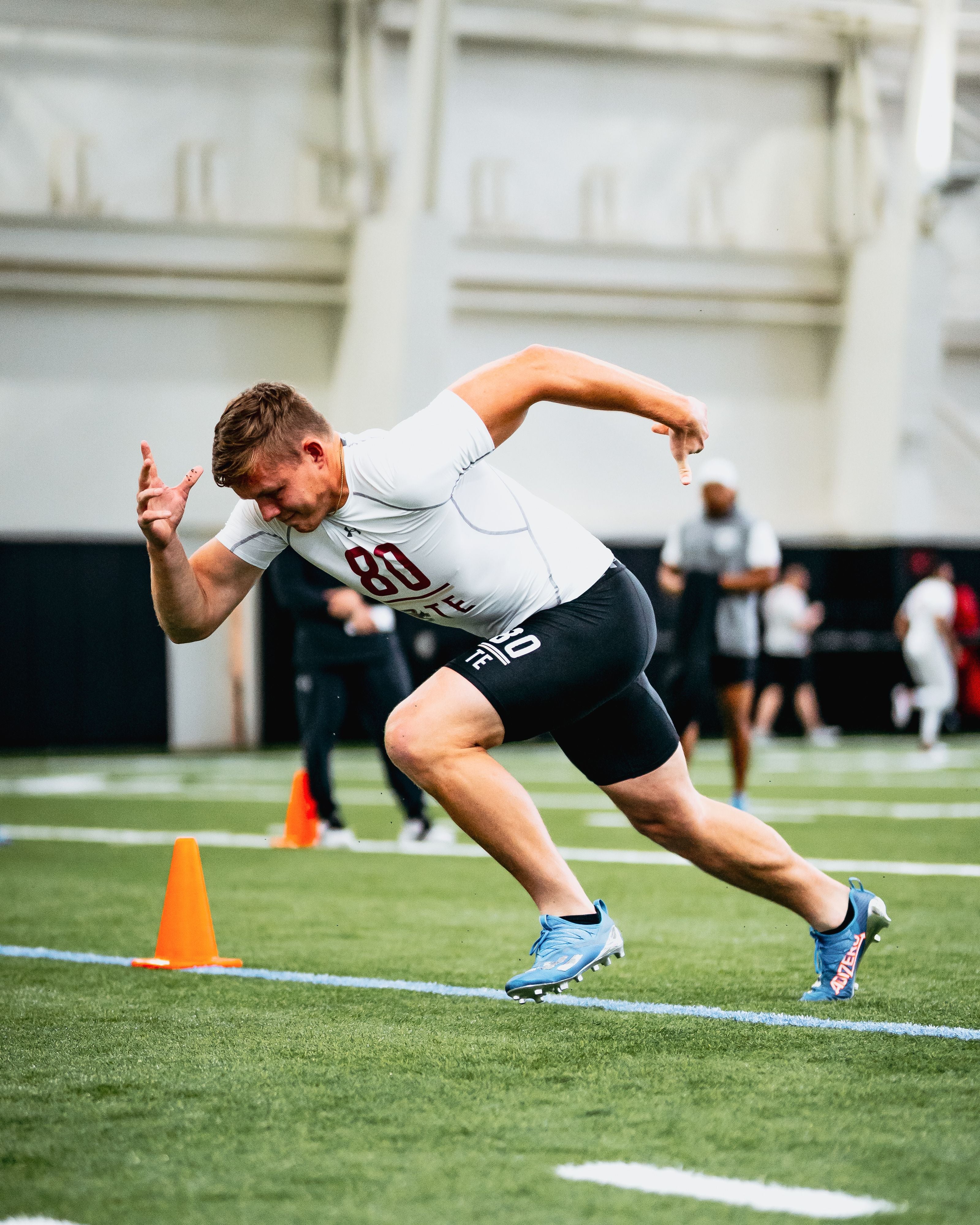