Five-star Boston native Terrence Clarke’s season with Kentucky men’s basketball is over due to an injury, according to head coach John Calipari.

John Calipari announces on his radio show that five-star freshman Terrence Clarke, who has not played since the Louisville game in December, will likely miss the remainder of the season due to injury.

“There were tears today. His and mine. It’s crushing.”

Clarke committed to Kentucky in 2019 prior to his senior season at Brewster Academy. A star guard/wing at Brewster, Clarke’s athleticism, length, and skill as a scorer and slasher put him on the national radar from a young age. When he chose Kentucky, he said the decision was made in part due to the Wildcats’ player development.

“That’s one of the main things that always jumped out to me,” Clarke said. “All the players that have been there. I really liked how they get their players better — like Keldon Johnson, Tyler Herro.’’

“The relationship with him has been stable,” Clarke said. “With him coming out to the games and stuff, always there consistently, he came out to my school, the head coach, coach Cal himself.”

But Clarke’s freshman season was up and down. He scored a season-high 22 points against Georgia Tech and dropped 15 against Richmond in Kentucky’s second game of the year, but he was 3-for-11 with six points against both Kansas and UNC. Overall, Clarke put up 10.7 points per game on 43.1 percent shooting, including 22.7 percent from deep and just 46.5 percent from the free-throw line. NBA scouts witnessed plenty of athleticism and nice ability to create separation, but the concerns about Clarke’s jumper are real, and he struggled on the defensive end. Most draft evaluators consider him a late first-round selection if he comes out of college this year.

At least one high-profile reporter believes Clarke should return for another year.

I really hope Terrence Clarke goes back to college for another season and doesn’t try and go to the NBA. https://t.co/hDmM3uuJgg

Clarke has NBA athleticism, but he might benefit from some more time refining his game before entering the draft. Whether that time would be best spent at Kentucky remains to be seen. 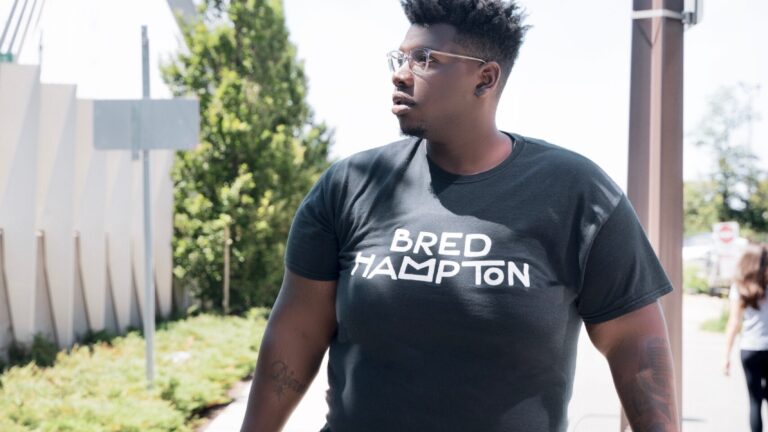