Boston College has hired Earl Grant as its next men’s basketball head coach.

“My family and I are really excited about the opportunity to start a new journey,” Grant said in a release. “I look forward to representing such a prestigious academic institution, to coach in the top basketball conference in America, and do it in one of the best cities in the world. I can’t wait to meet and develop a relationship with all who have worked so hard over the years to make BC a special place.”

A native of Charleston, South Carolina, he played two years at the Division II level at Georgia College. He was an assistant coach at The Citadel from 2002-2004, spent three seasons as an assistant at Winthrop, three more at Wichita State, then four at Clemson before becoming a head coach.

Grant, who is known for his recruiting ability, has no New England ties. He replaces Jim Christian, who was fired in February.

“After a comprehensive national search, it was clear that Earl is exactly what we were looking for and what our basketball program needs at this moment and I am confident he will have tremendous success in Chestnut Hill, on the court and off,” Director of Athletics Pat Kraft said in the release.

The Eagles finished the 2020-21 season 4-16. Scott Spinelli filled in as interim coach late in the year. 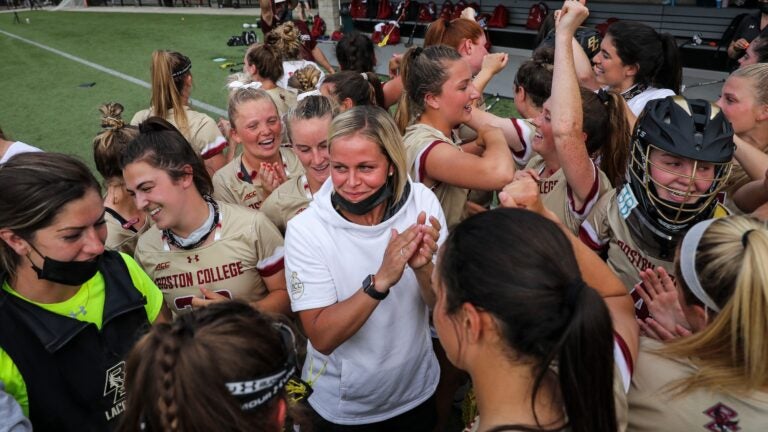