INDIANAPOLIS (AP) — Official Bert Smith collapsed on the floor early in the Elite Eight game between Gonzaga and Southern California and had to be taken off the court on a stretcher.

Smith had just set up on the baseline as the Trojans were moving onto offense when he collapsed and hit his head on the floor.

He stayed down for about five minutes, and then was able to stand up and move to a nearby stretcher. He was alert and sitting up with his arms crossed as he was taken off the court.

Smith was officiating his second Elite Eight. He was replaced by an alternate, William Henderson, who had been at the scorer’s table. 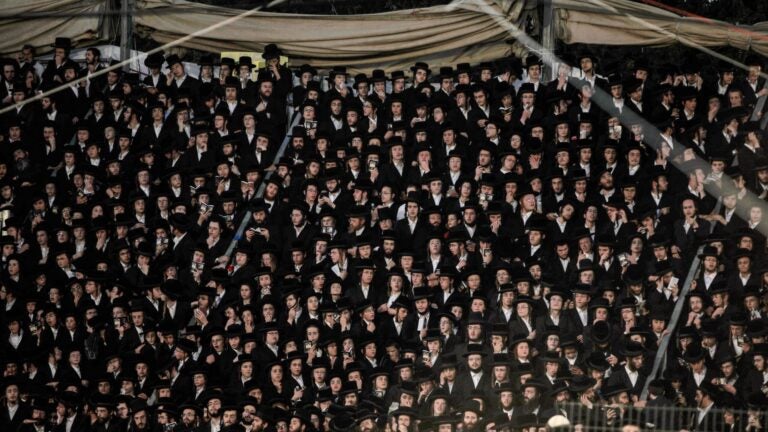 At least 44 dead in stampede at Israel religious celebration