WATERVILLE, Maine (AP) — Six female coaches at Colby College have filed a complaint with the Maine Human Rights Commission alleging they are paid significantly less than their male counterparts.

The complaint, filed in March, says the coaches were told male coaches had “higher market value” and that the Waterville school’s men’s athletic teams receive more resources than women’s teams.

Colby College and the coaches issued a one-paragraph joint statement Friday saying they are “working together productively and collaboratively” through the Human Rights Commission and they are abiding by confidentiality rules.

But the coaches’ attorney, Kelly Hoffman, said state and federal laws were enacted to end gender discrimination in all educational programs, including coaching and athletics.

“Indeed, these laws have given women the chance to excel and to take their rightful place as leaders and achievers on campuses across the USA,” she said in an emailed statement. “The Charges of Discrimination speak for themselves and these coaches’ compensation should (be) based upon their skills and abilities, not their sex.”

Amy Sneirson, executive director of the Maine Human Rights Commission, declined to say if Colby has responded to the complaint, but added that the process can take between 18 months and two years to complete.

The findings of the commission findings do not have the force of law, but they may become grounds for lawsuits. 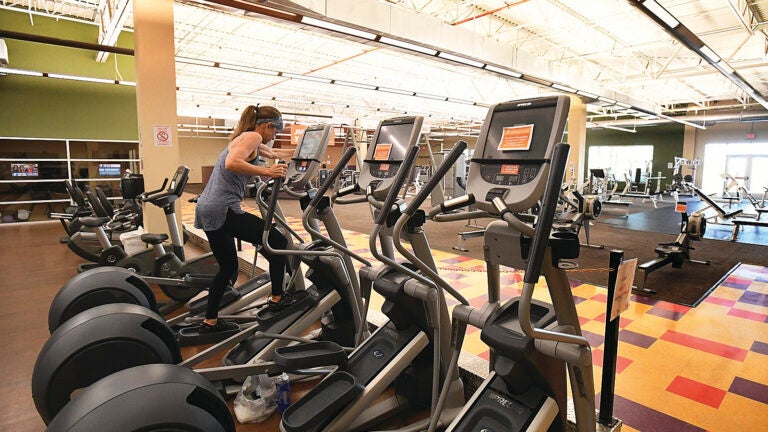