Boston College will play a two-game football series with Alabama beginning in 2031, with the Crimson Tide traveling to Alumni Stadium on Sept. 13 of that year.

The Eagles will make the return trip to Bryant-Denny Stadium in Tuscaloosa in 2034.

“As we look to build out our future schedules, it was important for us to find a series that would resonate with our fan base and television partners,” said BC athletic director Pat Kraft. “We are excited to begin the two-game series with the Crimson Tide and finally get the opportunity to host Alabama at Alumni Stadium in 2031.”

BC hosted Alabama once before, in 1983, but that game was played at Sullivan Stadium in Foxborough, with the Eagles prevailing, 20-13.

The teams have not met since 1984, when BC rallied from a 31-14 deficit to win, 38-31, at Legion Field in Birmingham, Ala., in a prime time matchup on ABC on Sept. 8, 1984. Doug Flutie threw for 254 yards and two touchdowns while Tony Thurman made three interceptions in the upset. 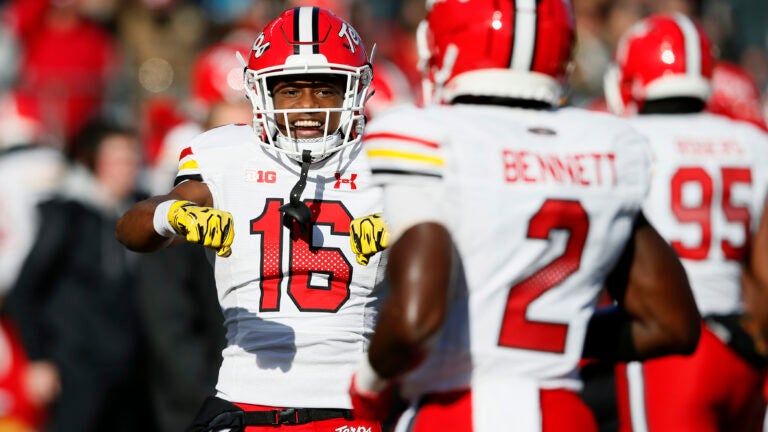