The University of Massachusetts fired football coach Walt Bell, who won only two games in his three seasons in Amherst, and defensive coordinator Tommy Restivo on Sunday.

UMass is 1-8 this season following a 35-22 loss to Rhode Island on Saturday. UMass’s only victory came in early October, a 27-13 win over Connecticut, which is also 1-8.

Run game coordinator/offensive line coach Alex Miller was named to take over for Bell on an interim basis. UMass said it would conduct a national search for Bell’s replacement.

The Minutemen played only four games last season, losing them all, after the school initially canceled the fall football season because of the pandemic.

Bell had been an offensive coordinator at Arkansas State, Maryland, and Florida State before landing his first head coaching job at UMass.

The Minutemen have not won more than four games in any season since moving up to FBS in 2012. UMass has been playing as a football independent since 2016.

An Associated Press report was included. 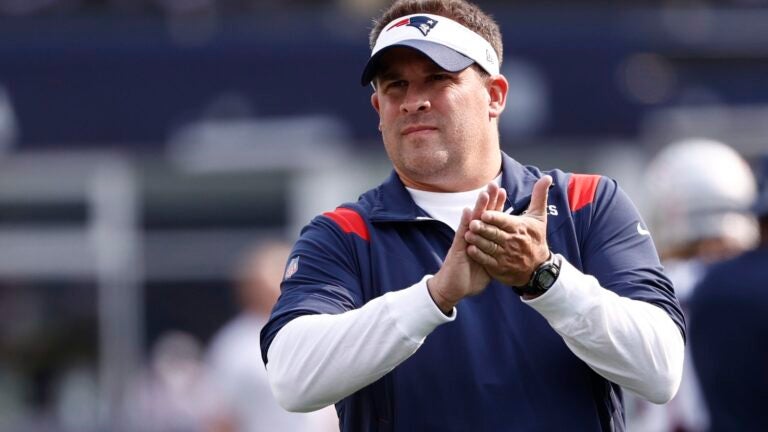