Jermaine Samuels, a 6-foot-7-inch senior forward from Franklin, Mass., scored 16 points and grabbed 10 rebounds to lead the second-seeded Villanova Wildcats to a Final Four berth with a 50-44 victory over the fifth-seeded Houston Cougars in the NCAA South Region final in San Antonio, Texas.

The Wildcats and coach Jay Wright will seek to add a third national title to the ones won in 2016 and 2018. Villanova, making their third Final Four appearance since 2016 and seventh overall, will play either Kansas, the only No. 1 seed remaining, or No. 10 seed Miami in the Final Four next Saturday in New Orleans as it seeks its fourth championship overall. 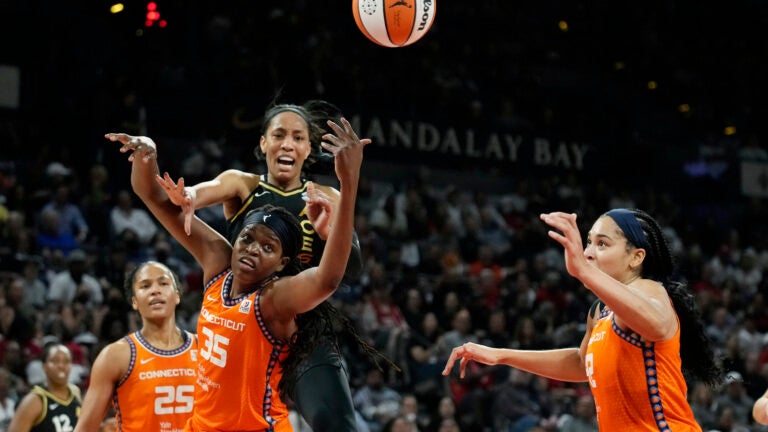