Cooley, who guided the Friars to their first Big East regular-season title, is the first coach in program history to receive the award. He’s also the first Friar to earn national coach of the year accolades since Rick Pitino was named NABC Coach of the Year in 1987.

Providence finished 27-6 overall, earned its highest seed ever in the NCAA Tournament (No. 4), and reached the Sweet 16 for the first time since 1997. The Friars’ 27 wins are tied for the second most in program history.

They finished 16-1 at home, which is their best mark since 1973-74. Cooley also earned Big East Coach of the Year honors after he guided a team picked to finish seventh to the top of the conference.

He’s in his 11th season at Providence and has the second-most wins in program history. 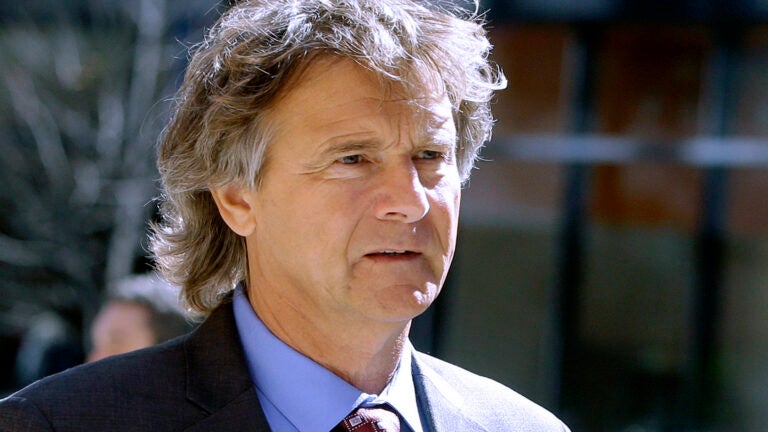