Deion Branch caught passes at Gillette Stadium for several years and won a pair of Super Bowls with the Patriots.

According to ESPN’s Field Yates, Branch has been named the interim head football coach at Louisville which will take on Cincinnati in the Wasabi Fenway Bowl on December 17th at 11 a.m.

The move follows the departure of Louisville head coach Scott Satterfield who left to coach Cincinnati.

Branch was selected by the Patriots in the second-round of the 2002 NFL draft out of Louisville and played 12 years in the NFL. He returned to Louisville in January and joined the staff as director of player development.

The Wasabi Fenway Bowl is the inaugural edition of a bowl game between the AAC and the ACC that is scheduled to be played in Boston annually. 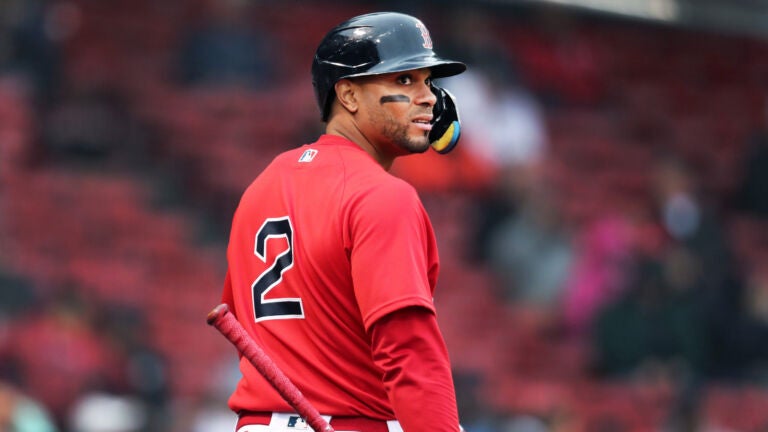