Boston College quarterback Phil Jurkovec has opted out of the 2022 NFL Draft and will return to the team for his senior season next fall, he announced Monday.

The 6-foot-5-inch, 226-pound Jurkovec entered the 2021 campaign with significant draft buzz, but suffered a right wrist injury in Week 2 in a game at UMass.

ESPN’s Mel Kiper had Jurkovec ranked as the sixth-best quarterback prospect for 2022.

“Thank you to all my teammates leaving to pursue their best interests,” Jurkovec said Monday. “We wish you all success and will always support you from Boston College. In regards to my future, I will be returning to Chestnut Hill in 2022 to complete my economics degree, improve all facets of my game, and compete nationally, Let’s win!”

Jurkovec transferred from Notre Dame to BC in 2019 and started all 10 games during the 2020 season. He threw for 2,558 yards and 17 touchdowns and became the first Eagles quarterback to record four or more 300-yard passing performances since Matt Ryan in 2007. 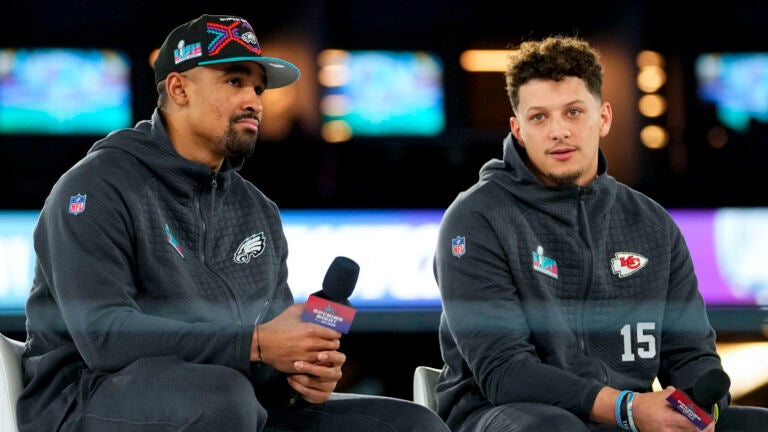