Once promoted as a spectacle to showcase Japan to the world, the 2021 Olympic Games will begin Friday without spectators as the country closed off visitors from abroad due to the ongoing pandemic, and Tokyo remains in a state of emergency.

But those watching from home in the U.S. can still view the Tokyo Olympics on NBC Universal platforms, which will feature more than 7,000 hours of coverage.

We asked Boston.com readers if they plan on watching the Olympic Games at all this year, and how they think the event is being handled.

Of the nearly 200 respondents, a majority (39 percent) will watch the Olympic Games this year, while 32 percent said don’t plan to watch any of the categories. About 28 percent said it depends on the event.

Readers had varied responses for why they planned to watch or skip the Olympics. Many felt the International Olympic Committee (IOC) is doing the best they can in the midst of a pandemic, others think the Tokyo Games should be canceled altogether, and some respondents disagree with how the U.S. may be represented in Tokyo — from athletes protesting during the national anthem to the IOC’s proposed American flag redesign.

Will you be watching the Olympic Games?

Here’s how some Boston.com readers think the Olympic Games in Tokyo are being handled this year.

Some responses have been edited lightly for clarity and grammar.

‘They are doing the best they can’

“Hard to say from halfway around the world! On the surface it seems as though they are trying their best in dealing with COVID and trying to keep the athletes safe.” — Anonymous

“I think under the circumstances they are doing the best they can. Delaying them again would render this Olympiad irreverent. The crowds will be missed but the competition shouldn’t suffer. I am more upset over the American woman sprinter being banned over smoking weed.” — Peter, Sharon

“There are so many challenges facing this event, and I think that the organizers, are doing the best that they can to navigate through the chaos.” — Jennifer, Falmouth

“The Games are being held realistically under the unfortunate circumstances.” — Henry, Reading

‘They should have canceled’

“Eighty percent of people in Japan oppose hosting the Olympics so I would say they’re being handled abysmally. There’s no interest in these games, there will be no fans in the stands, and there is no host country support. Cancel the games.” — Yolanda Simeone, Westford

“They should have canceled the Olympics. What kind of Olympics is it if there are no spectators and the athletes are not allowed to fraternize with each other.” — Anonymous

“It should have been canceled months ago. It’s all about money, as all levels of sports are today!” — Barry, Tampa, Fla.

“It’s a very difficult situation. I would postpone the games even though it would be devastating to many.” — Anonymous

“The Olympic Committee is out of their minds to redesign the American flag. They will lose millions of viewers and financial supporters from regular American fans of the games.” — Anonymous

“Will not be watching these games. They want to change the U.S. flag …. really? And, I refuse to watch our athletes protest. Un-American!” — Anonymous

“I will not watch any team that includes BLM messaging or any partisan political messaging. Sports should bring people together, not divide.” — Anonymous 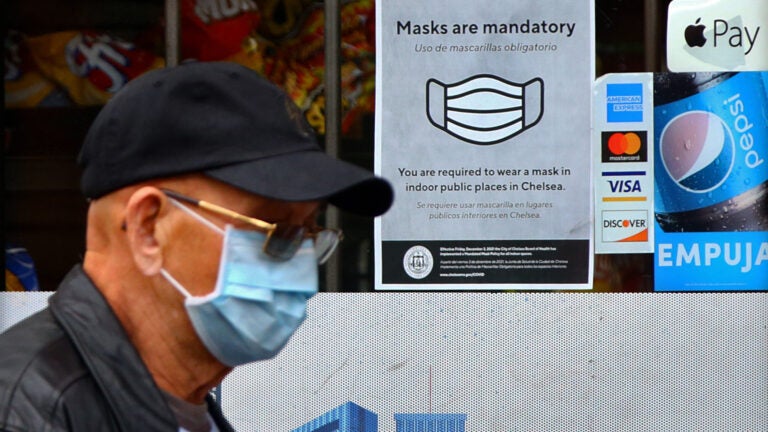