LOS ANGELES (AP) — Professional wrestler “X-Pac” has been arrested in Los Angeles after authorities say he tried to board a flight to London with methamphetamine and marijuana.

It wasn’t immediately clear if he had an attorney who could comment.

Waltman told TMZ that the drugs were medicine used to treat a yeast infection and that he doesn’t use or sell drugs. 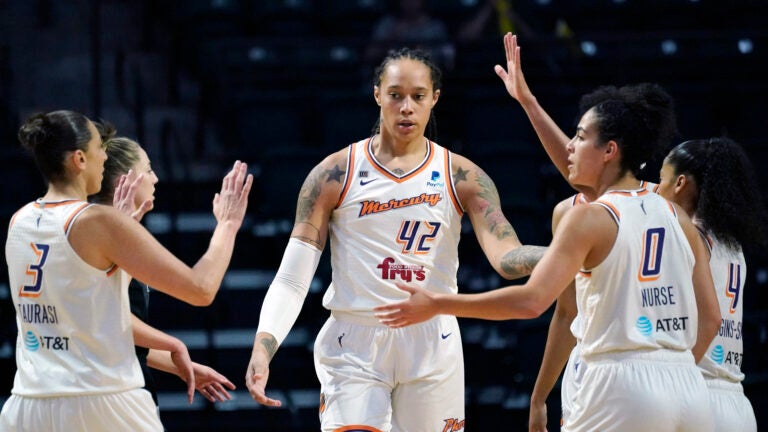