ALBANY, N.Y. (AP) — Police have arrested a DJ for the Harlem Globetrotters who they say inappropriately touched a 14-year-old girl.

The 32-year-old man from Riverdale, Georgia, is facing misdemeanor charges of sex abuse and endangering the welfare of a child. Albany police say Buckner touched the girl during a Globetrotters event in Albany on Feb. 10.

Buckner was arraigned Sunday morning and sent to the county jail. A message has been left with the public defender’s office seeking comment.

The Globetrotters said in a statement that the team is fully cooperating with authorities and will not comment further during the initial investigation.

The team says Buckner was a part-time, seasonal employee. 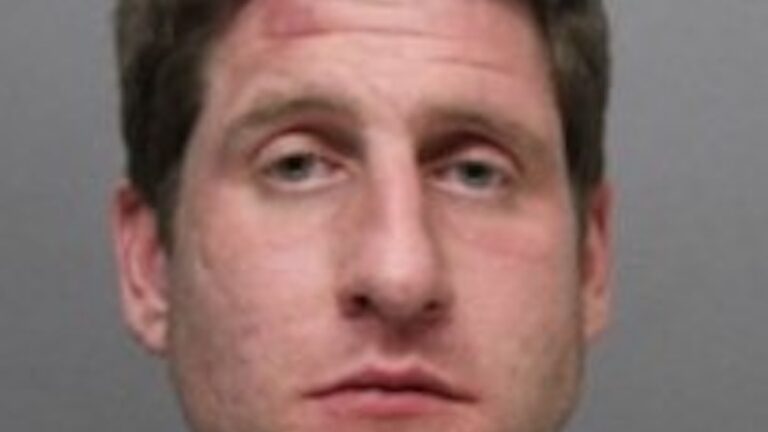