That’s the focus of the upcoming Netflix documentary on the life and trials of former New England Patriots tight end Aaron Hernandez.

The streaming platform released a chilling new trailer Tuesday for the three-part series, “Killer Inside: The Mind of Aaron Hernandez,” which debuts next Wednesday, Jan. 15, and follows how a kid from Bristol, Connecticut, with a complicated upbringing became an NFL star accused of murdering three people.

“There’s a lot of lives affected by this guy,” a voiceover says in the two-minute trailer.

Produced by the same studio as the Netflix true crime series “Making a Murderer,” “Killer Inside” includes courtroom footage, Hernandez’s phone calls from prison, and interviews with those who knew him and Odin Lloyd, the man he was convicted of murdering in 2013. Hernandez, who committed suicide in prison in 2017 at the age of 27, was also acquitted of a 2012 double murder in South Boston.

According to Netflix’s website, the court cases “yielded a Pandora’s box of secrets: a tumultuous and often abusive upbringing, a growing fascination with gang life, and other discoveries that painted a maelstrom of motivations behind his violent behavior.” The trailer Tuesday teases a closer look at Hernandez’s tumultuous childhood — as has been reported by The Boston Globe‘s Spotlight team — from being the victim of domestic abuse to his history of head injuries on the football field. It also includes a recording of Hernandez blaming his mother over the phone for how his life played out.

“I was the happiest little kid in the world, and you f***ed me up,” Hernandez says, adding that, “I had nobody.”

“What’d you think I was going to do? Become a perfect angel?” he adds. 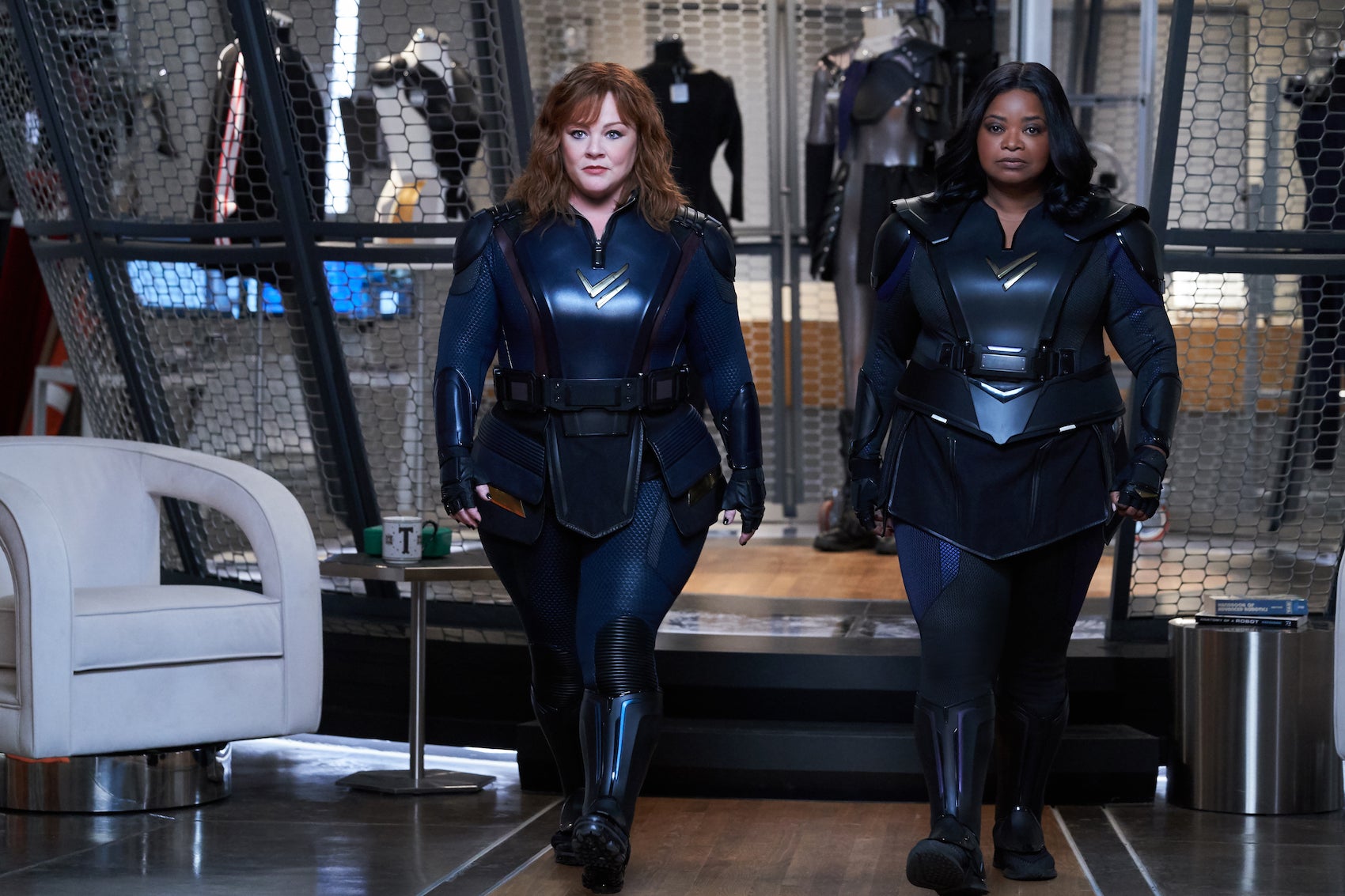