Well, technically, it’s inside the house.

After putting his Weston home on the market last year, the former Red Sox slugger is trying to clear out the “Adirondack-style” house with an estate sale this Saturday. And that means Red Sox fans — and pretty much anyone — will have the chance to pick from Ortiz’s belongings, if they’re willing to get up early Saturday morning.

The sale is a veritable treasure trove for Big Papi fans — with an array of signed memorabilia and one-of-a-kind momentos. But even more vast is the collection of mundane furniture, pots and pans, exercise equipment, and other obscure household items. A custom-designed Ortiz Boston Bruins jersey? You bet. The Sox legend’s old waffle maker? Sure, why not.

“And there’s also a lot of regular stuff,” she added.

Hull says everything will be priced at “fair market value” for the secondary market, but that everything must go. In other words, there could be deals to be had later in the day. And while some of the memorabilia will at least initially be expensive, Hull says there’ll be things in “every price range” from the start.

The event runs from 8 a.m. to 4 p.m., and staffers will begin giving out numbers on a first-come, first-serve basis at 7:30 a.m., since not everyone will be able to come inside the house at the same time. Hull says they expect a line — and have hired a police detail to help manage the crowd.

“I do think it will be crazy,” she said.

The address for Ortiz’s home will be released Friday.

Here’s a look at the highlights of what will be on sale, as well as, um, some other stuff that caught our eye.

There’s a mini-Green Monster wall board… 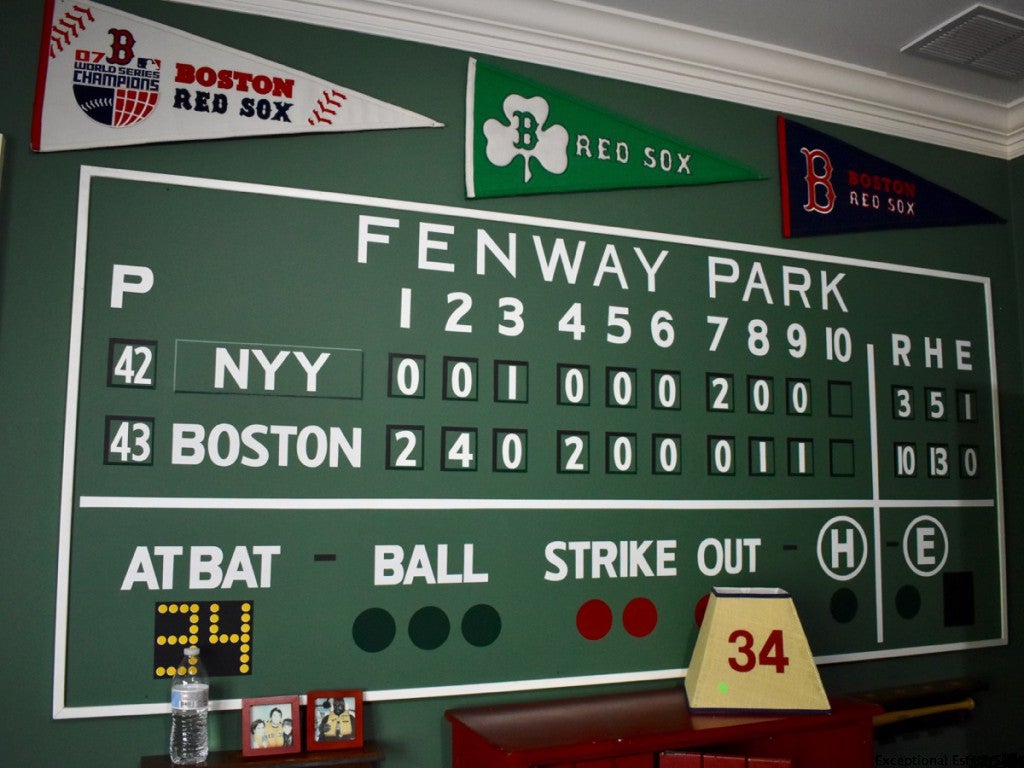 ..and a framed kimono… 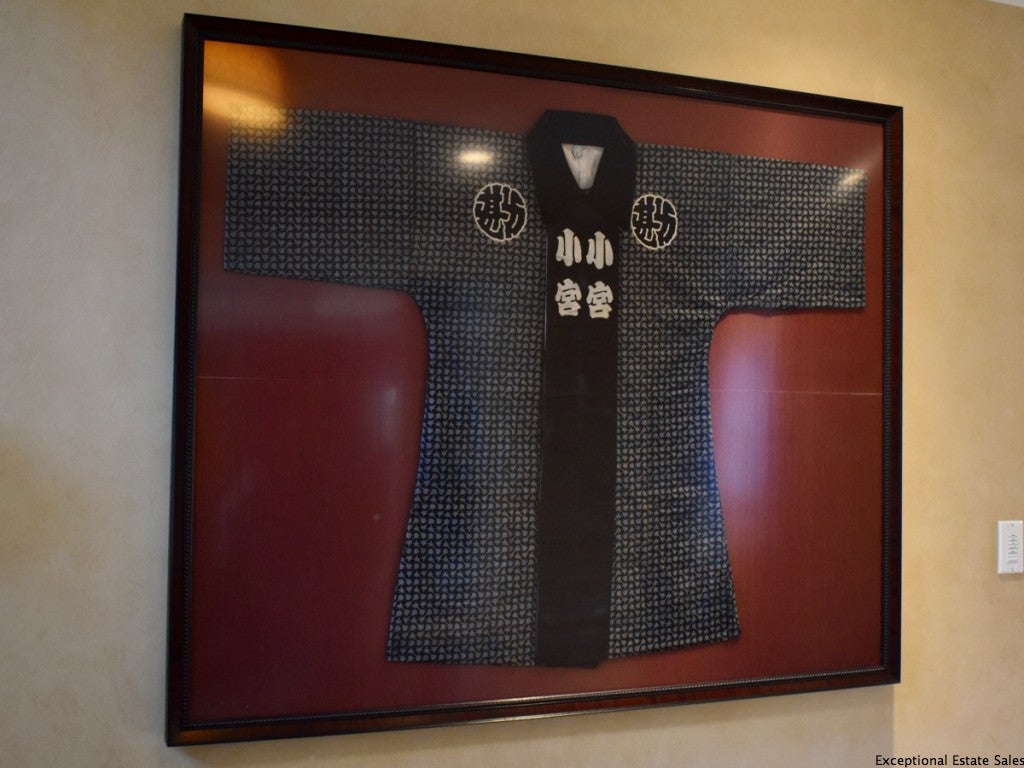 …and an asparagus rug? 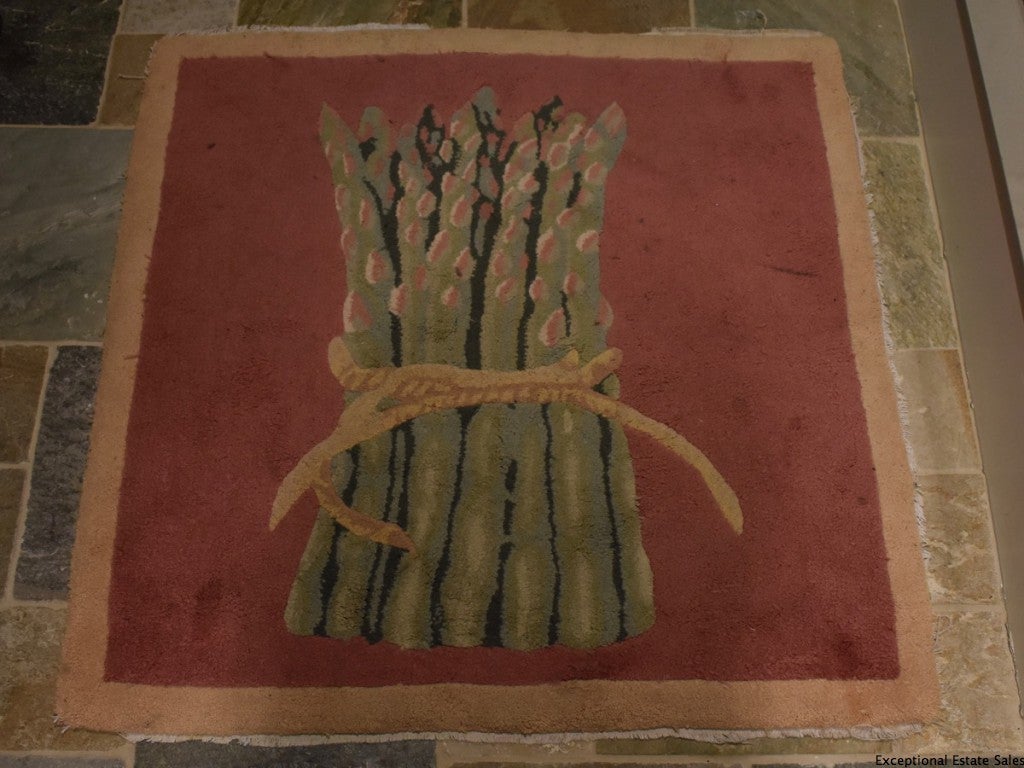 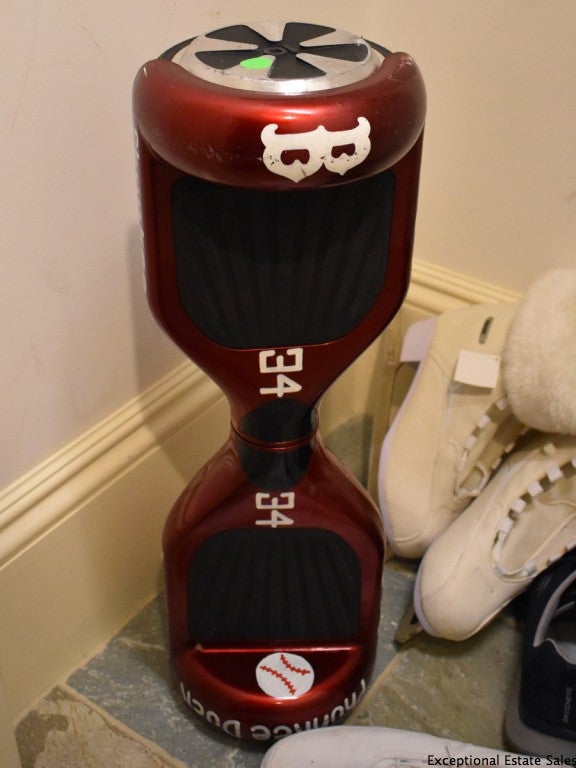 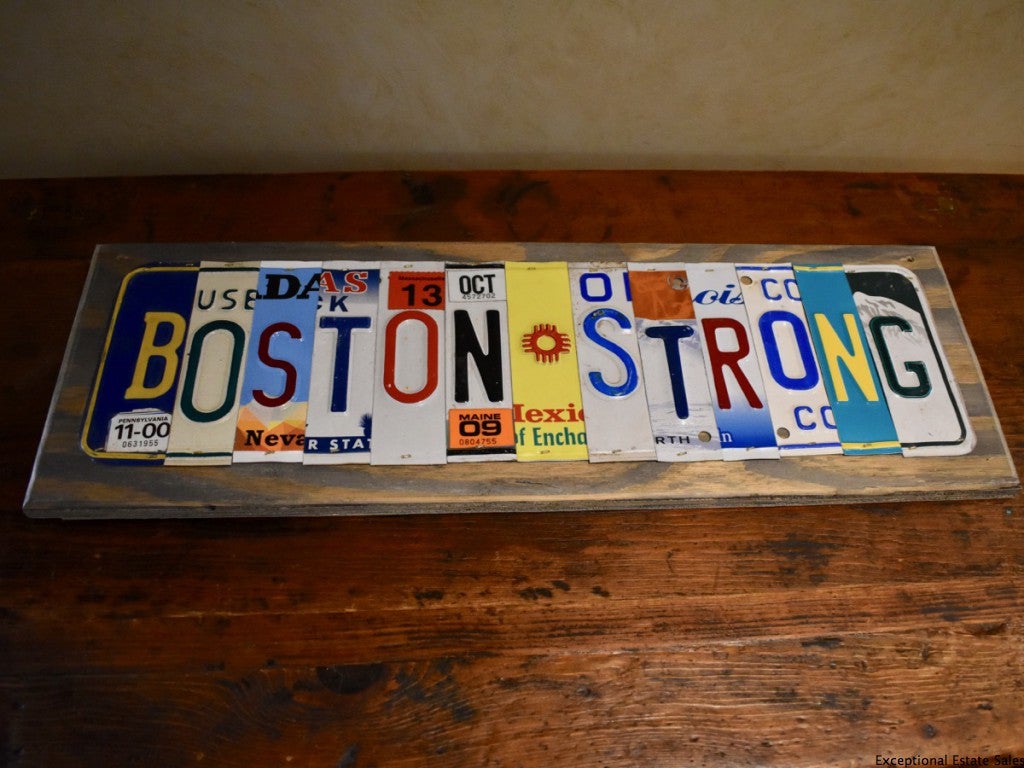 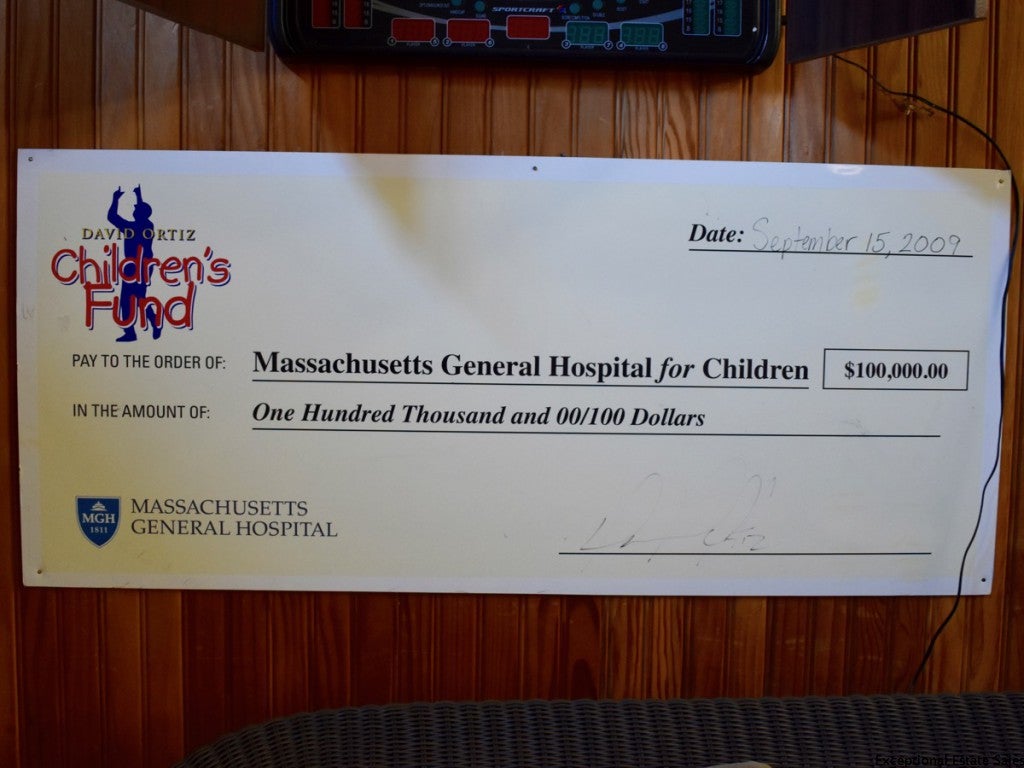 Ortiz is also getting rid of a neon Rolls Royce sign… 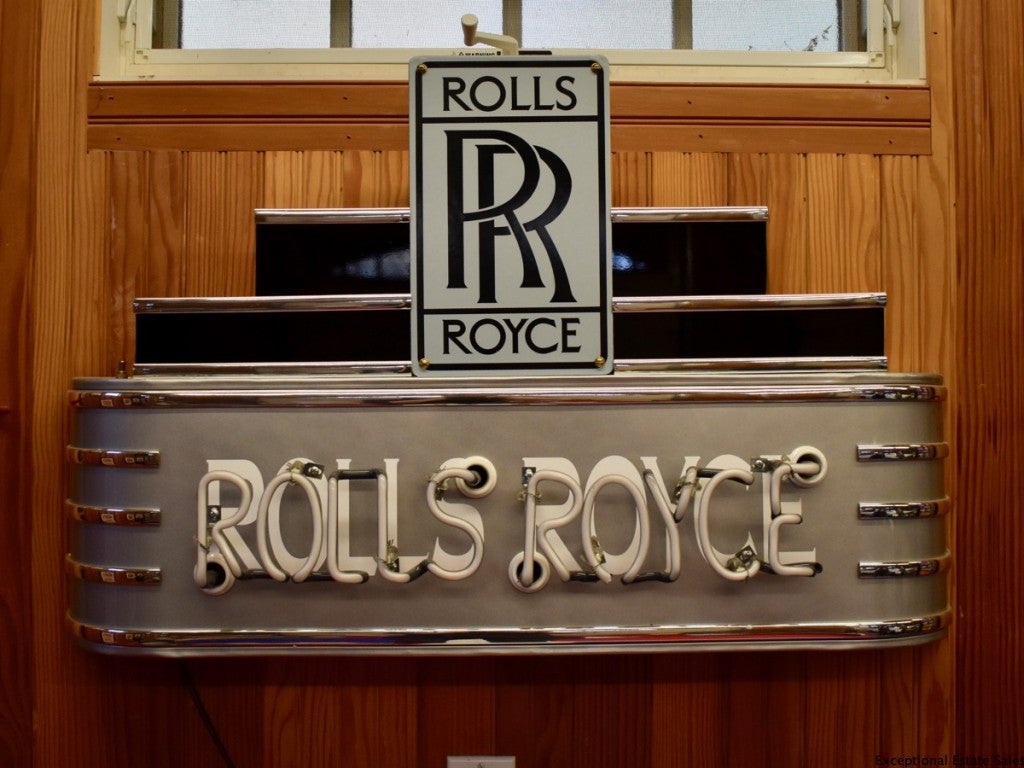 ..and this decorative metal guitar-playing frog… 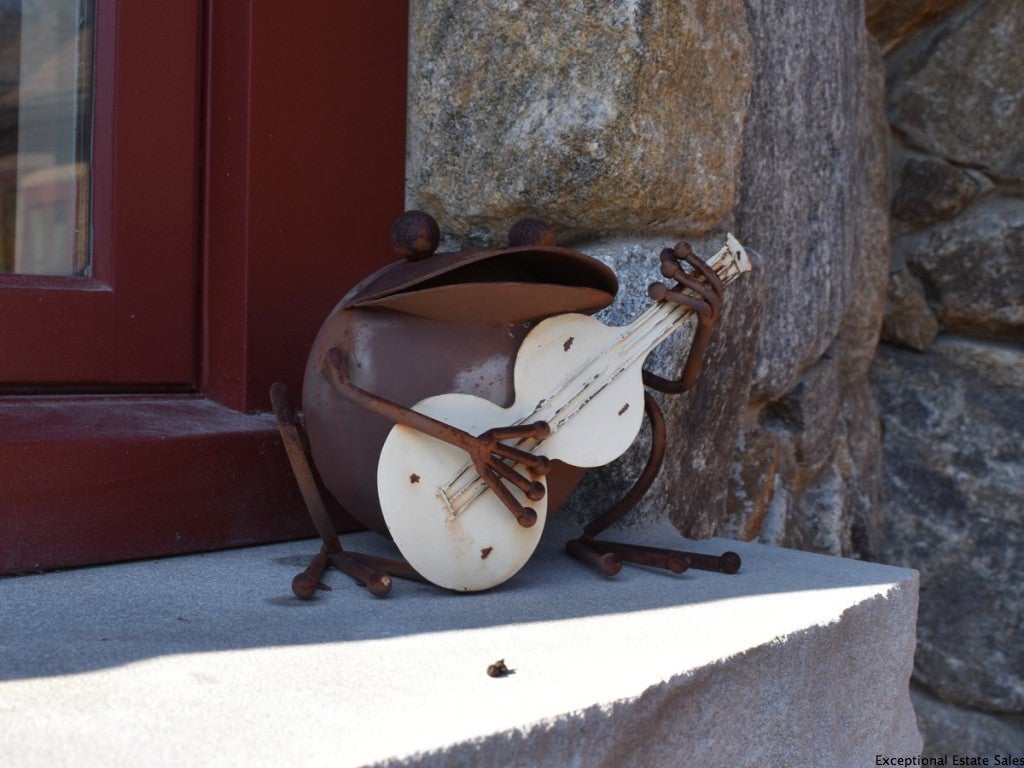 …and an old Vitamin Water-branded fridge. 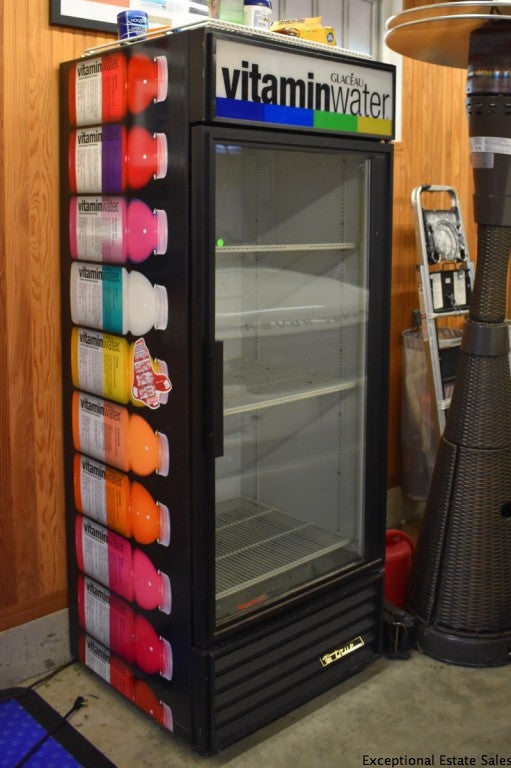 Does anyone need a soccer goal? 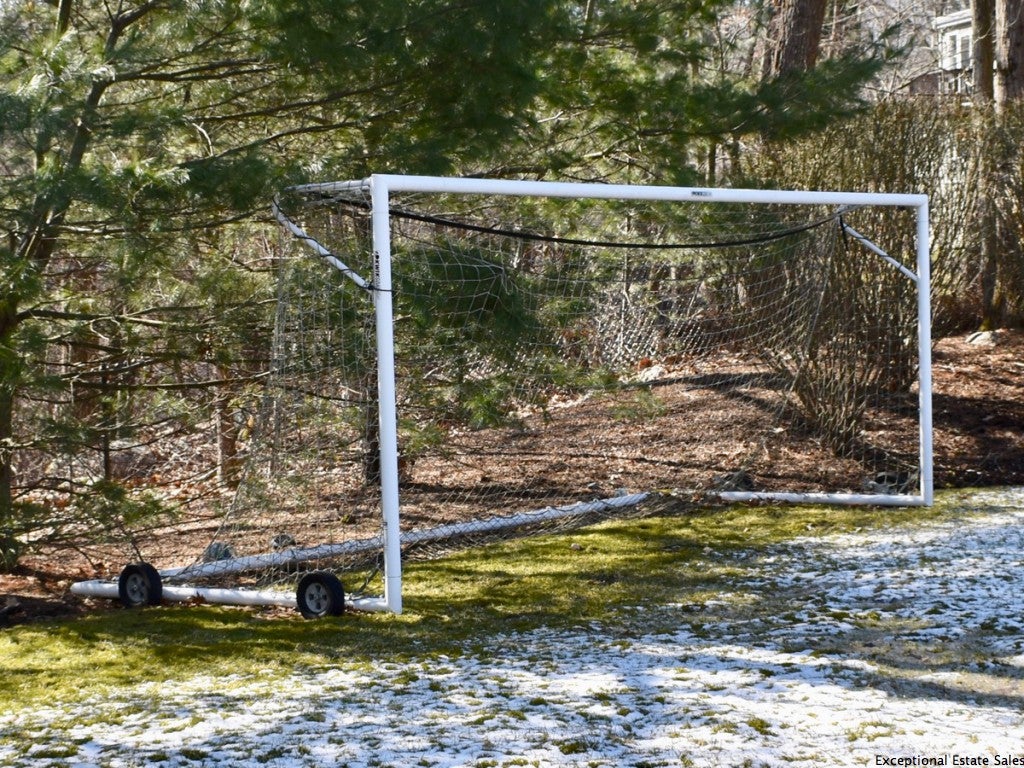 Or some new (used) shoes? 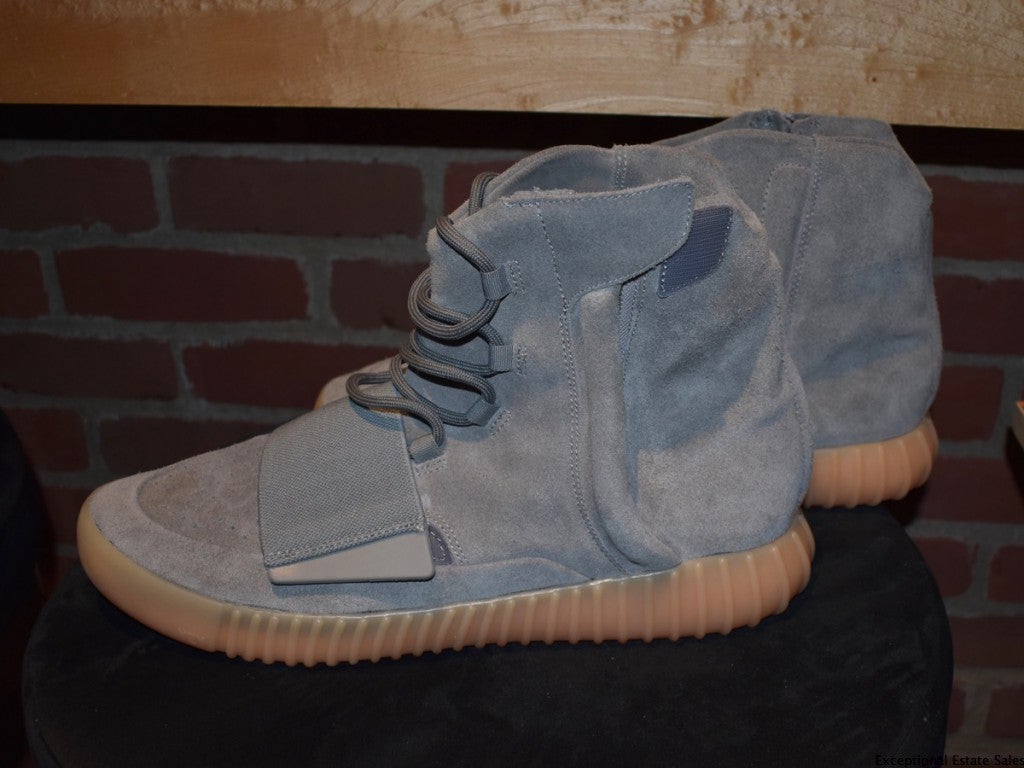 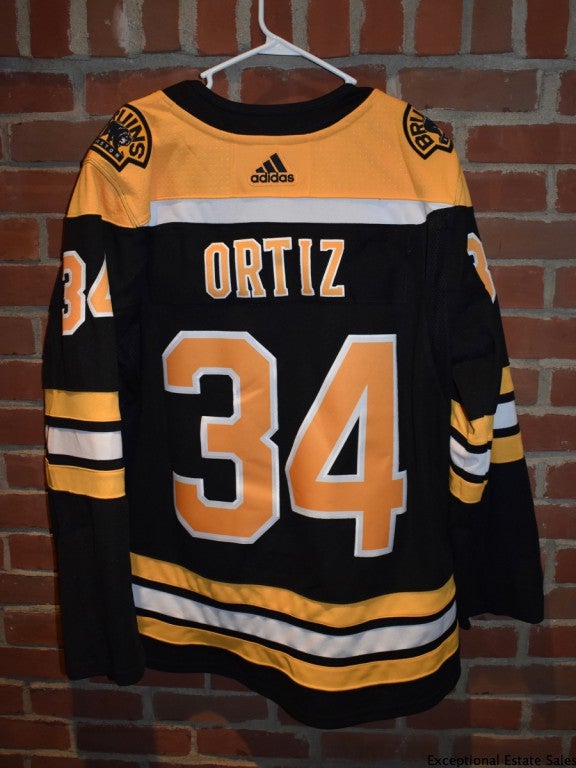 …and an Adam Vinatieri-signed football addressed to Ortiz and his wife Tiffany (hopefully the former Patriots kicker doesn’t mind it’s being regifted). 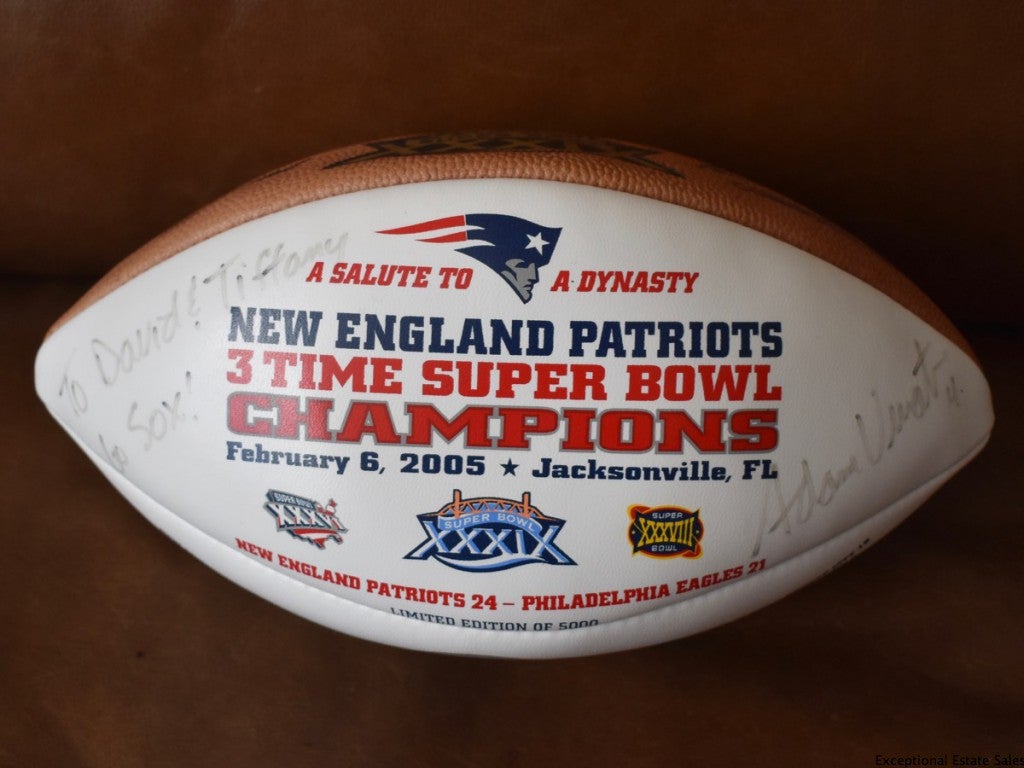 There’s a lot of Ortiz-specific paraphernalia, too. From playing cards to framed photos to World Series collectibles to even an old jersey from his time on the Minnesota Twins. 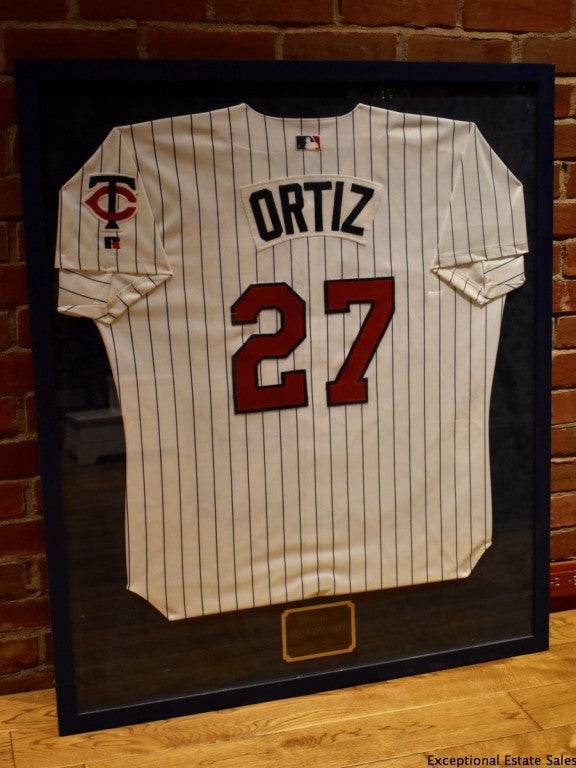 Or these incredibly cool boots that Ortiz got after hitting 500 home runs. 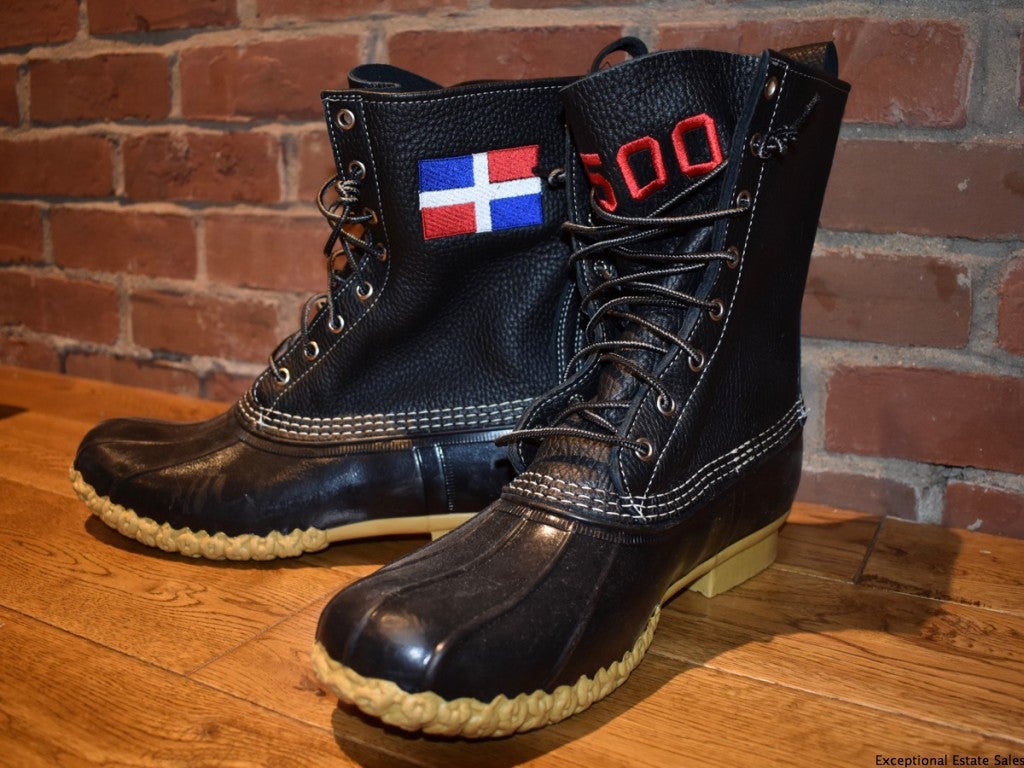 You could also walk away with Ortiz’s old batting gloves… 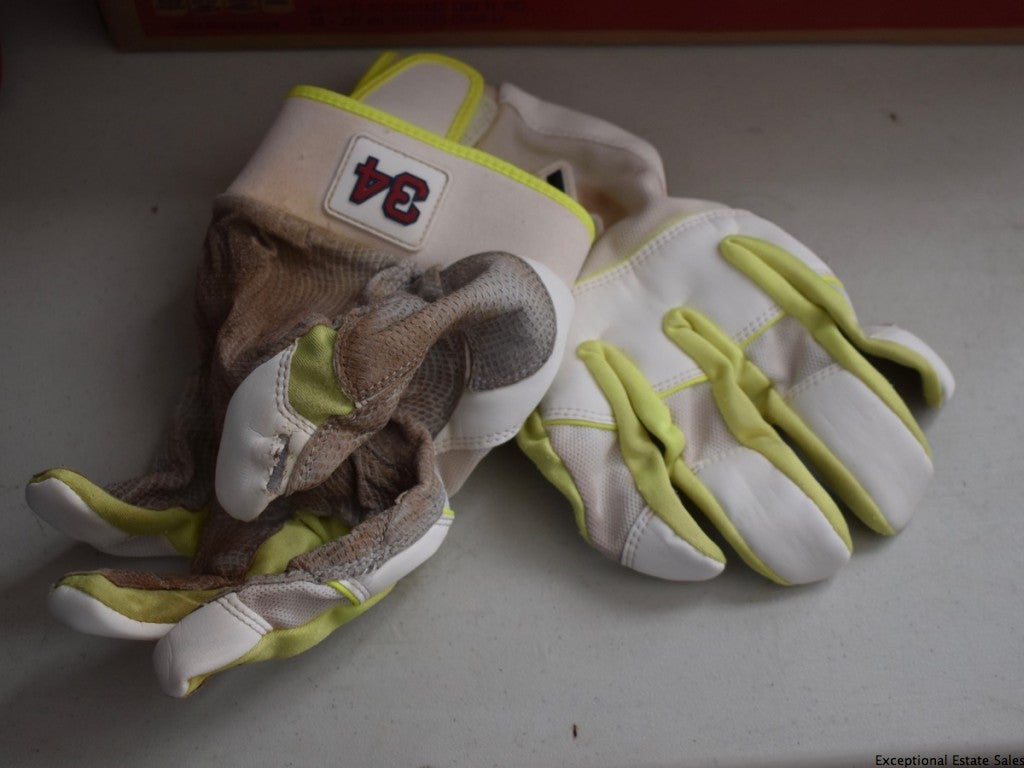 …or his old board games… 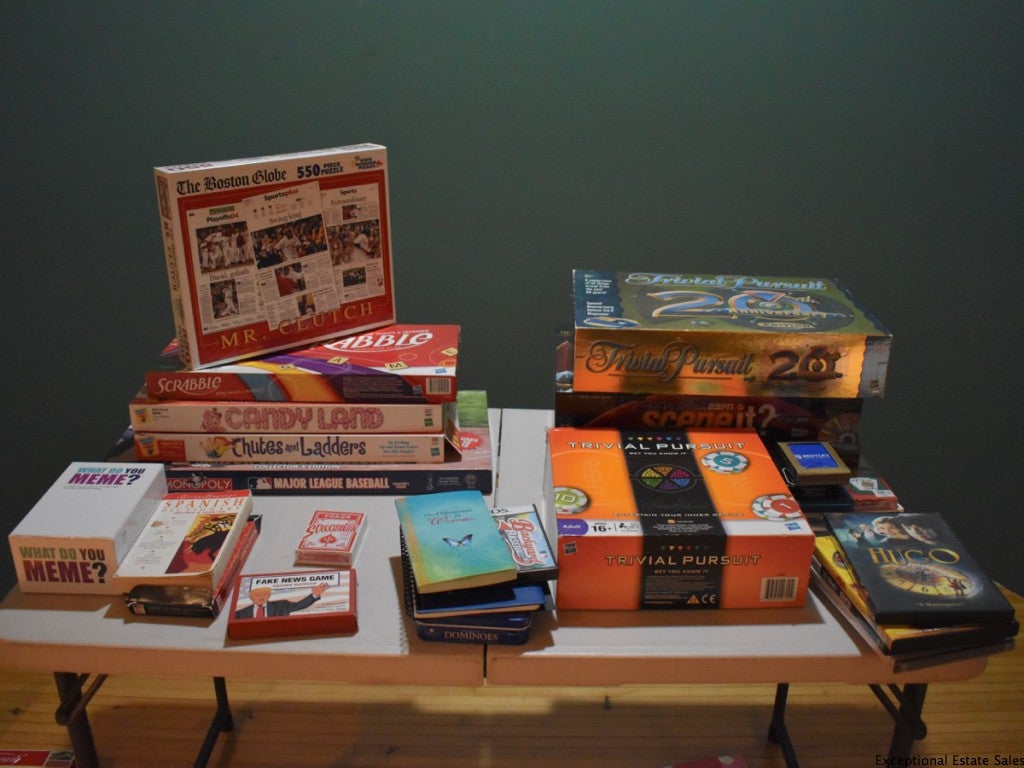 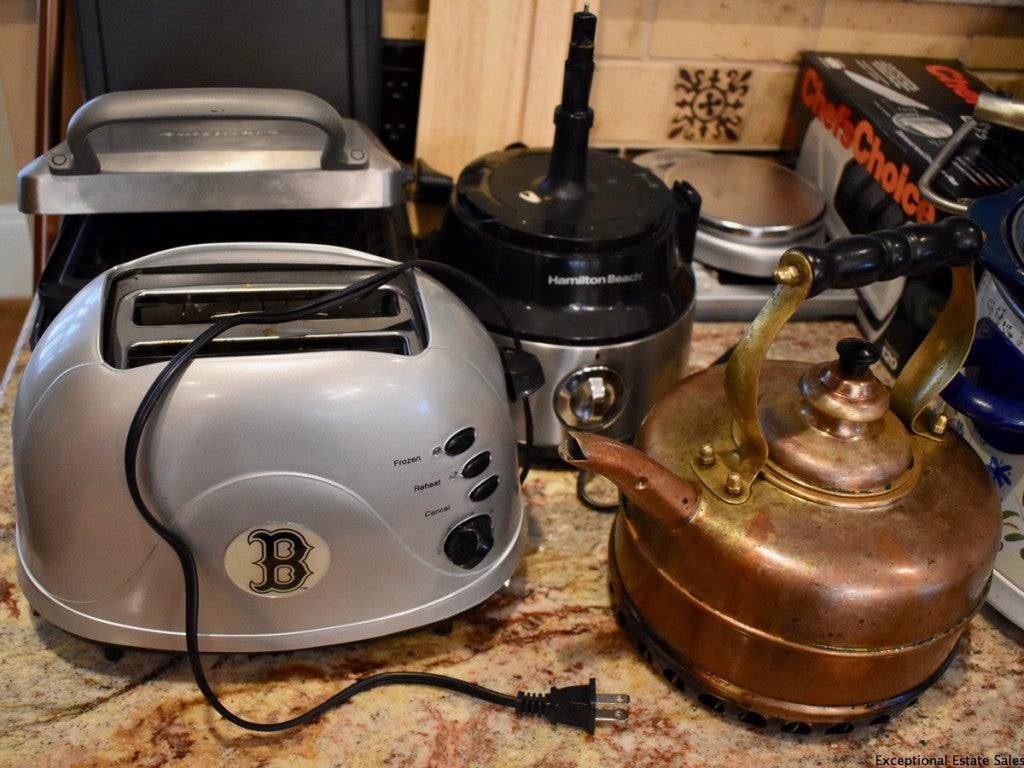